You can read the previous part of this essay here: Why Photography Matters – Essay Part 5

As you can see it has been over my seven day time span since my last post of this essay. Not completely unintentional but I knew this was going to be the last post on the subject of Why Photography Matters” at least for now.

I wish I could say there has been much insight and growth due to my willingness to dive into what is arguably a somewhat abstract subject. Truth is I don’t see photography as abstract but when certain questions arise they can present precariously difficult answers. An example of this would be on the order of “Why Love Matters”. Much can be said to justify this but words or depth dialog may do it very little justice. If experiences are the building blocks of life, communication may be akin to the mortar between the blocks.

What I can say and now share is this last month has been a time of learning. I can see just a little more clearly that to learn does not necessarily equate to knowledge gained but also an understanding that there is still knowledge yet to be gained. As with the phrase, “you just don’t know what you don’t know” seems to make all too evident. The only way to obtain new knowledge is to first seek out what you don’t know which in itself is a lifetime of personal explorations.

Here is what I would like to wrap these six essays up with. Thoughts and insights from respected artists, writers, and all around great thinkers of yesterday and today. I would recommend doing some more research into what makes photography meaningful to you. These essays are simply my attempt to bring more meaning to my own life and the world I live in.

May your visual diary be all-encompassing with that which is life. Find those places that make memories and whenever possible, capture them with a photograph. 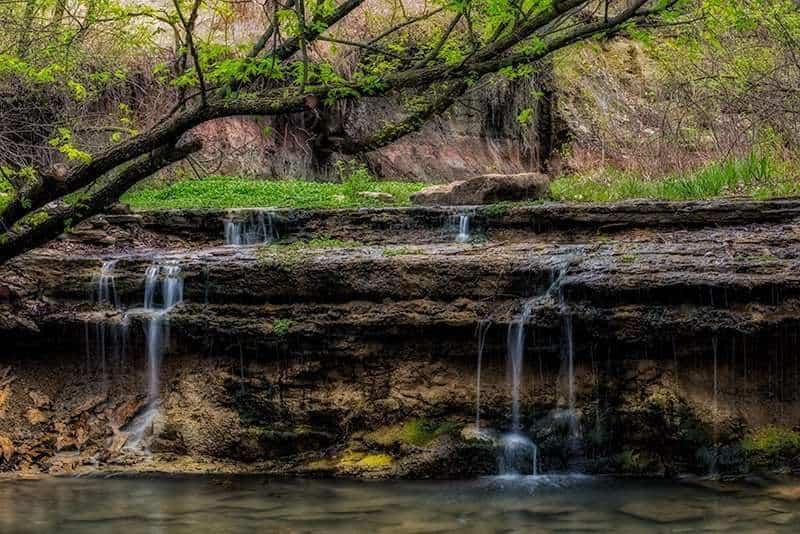