This gallery is devoted primarily to the tallgrass prairie and may be considered a sister gallery to the Flint Hills gallery. The tallgrass prairie is an ecosystem native to central North America. Natural and anthropogenic fire, as well as grazing by large mammals (primarily bison), were historically agents of periodic disturbance, which regulates tree encroachment, recycles nutrients to the soil, and catalyzes some seed dispersal and germination processes.
With the continued onset of massive population growth and the need to develop an ever-growing agricultural industry, the tallgrass prairie has been drastically reduced. What once stretched from Texas up into Canada has been reduced to a small section of land in East Central Kansas known as the Flint Hills, and a smaller section in Oklahoma known as the Osage Hills. These two small areas represent less than 4% of what once was the greatest prairie ecosystem on Earth. Now this magnificent, nearly endless sea of grass, has become the most endangered ecosystem in North America. This gallery is dedicated to what now remains of our Tallgrass Prairies. The startling facts of this magical place and its continued endangerment saddens me beyond words. May future generations know there were some who understood its importance.

Now I see the secret of making the best person: it is to grow in the open air and to eat and sleep with the earth.
-Walt Whitman 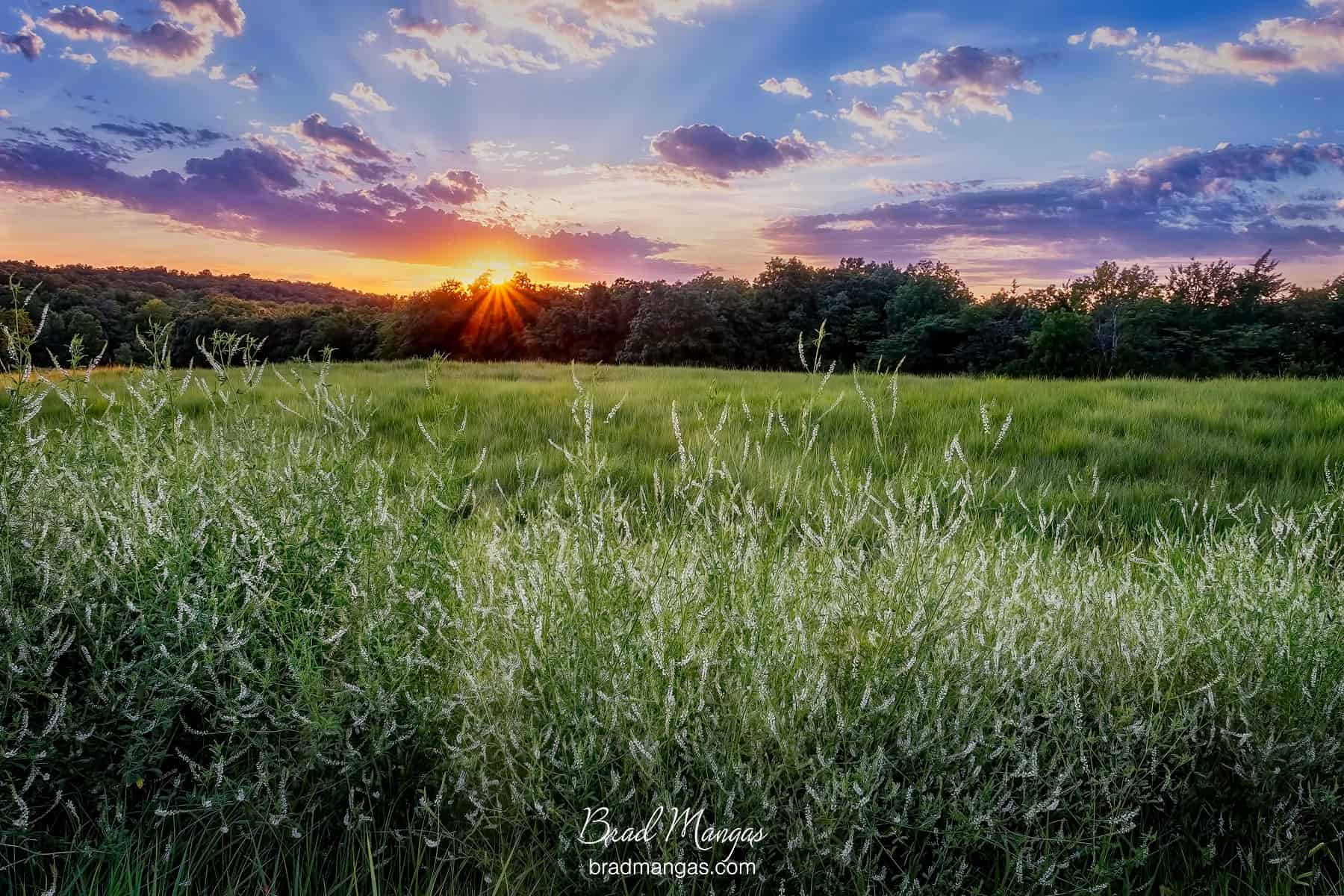 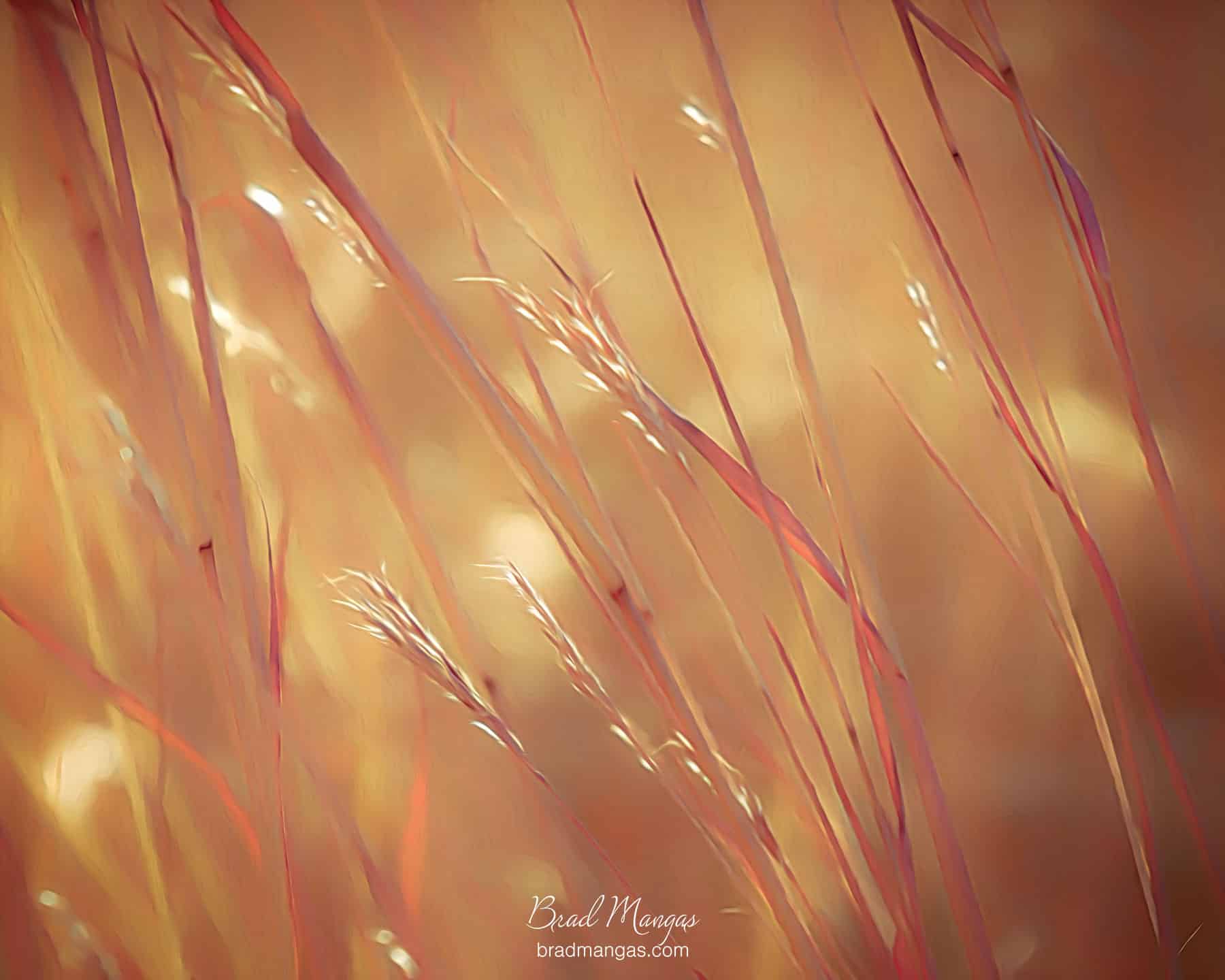 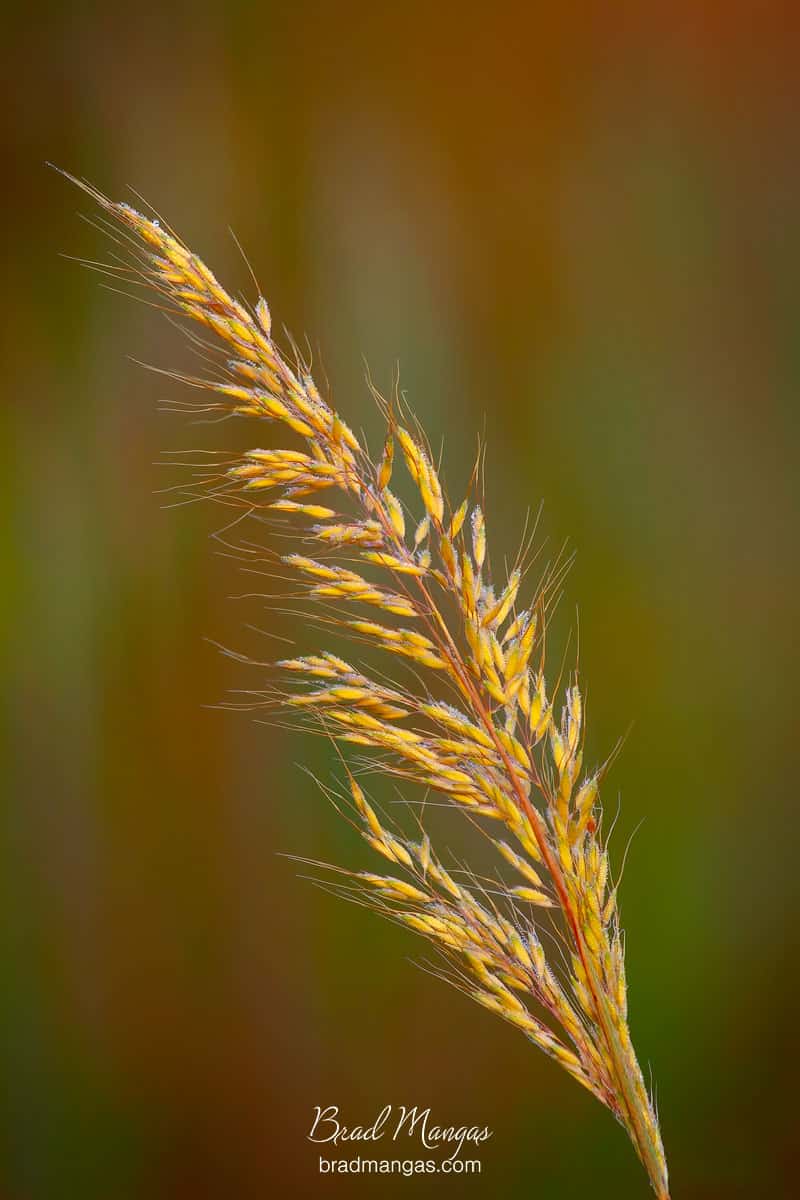 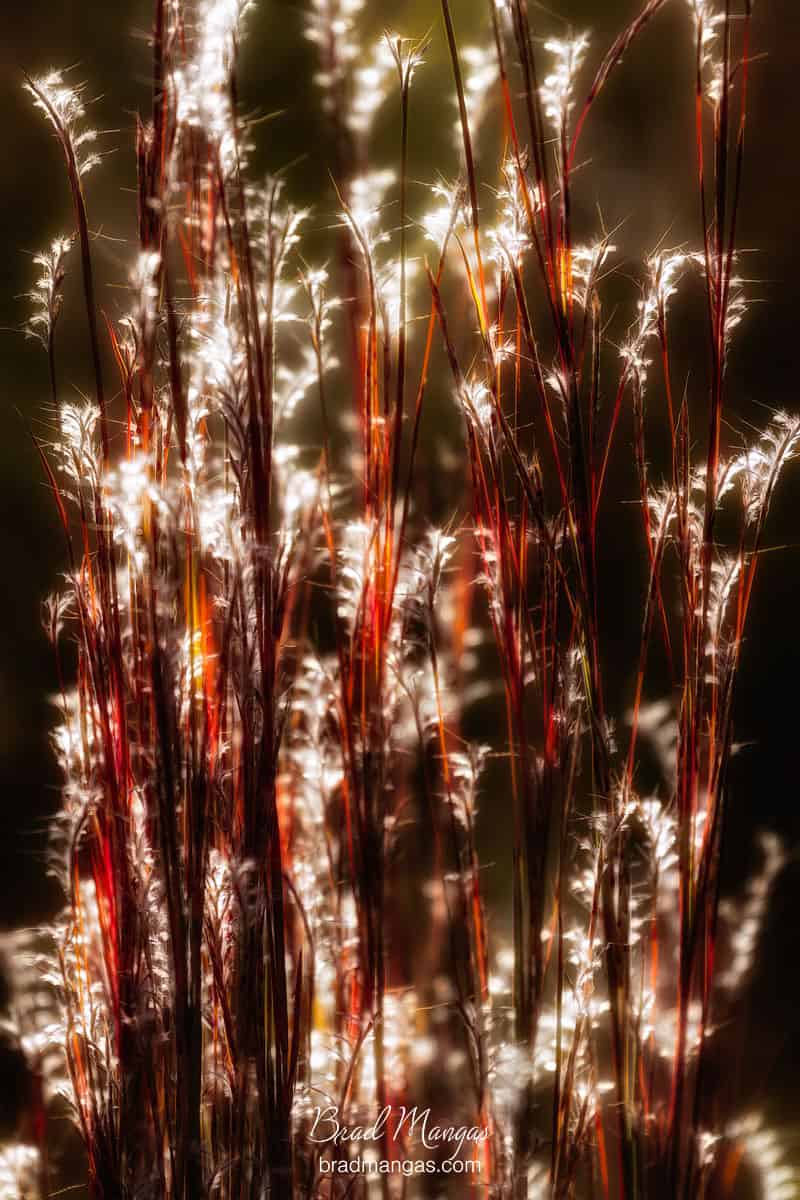 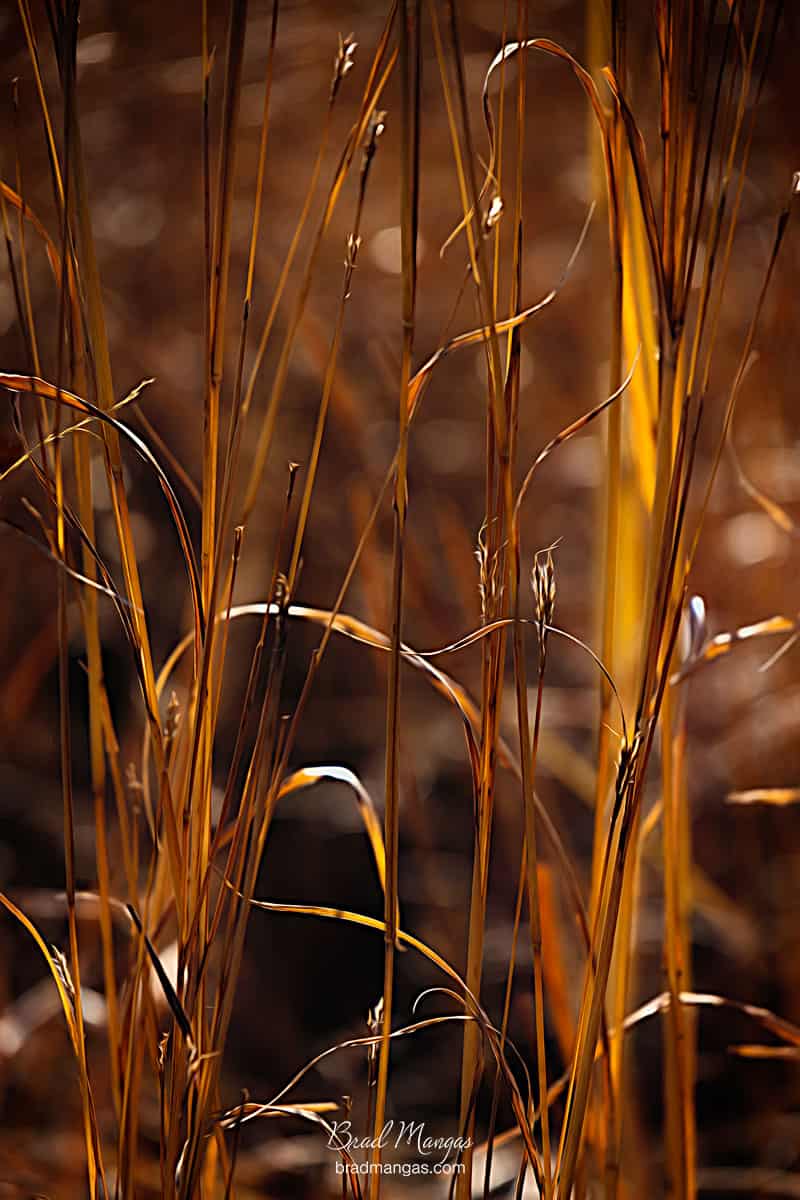 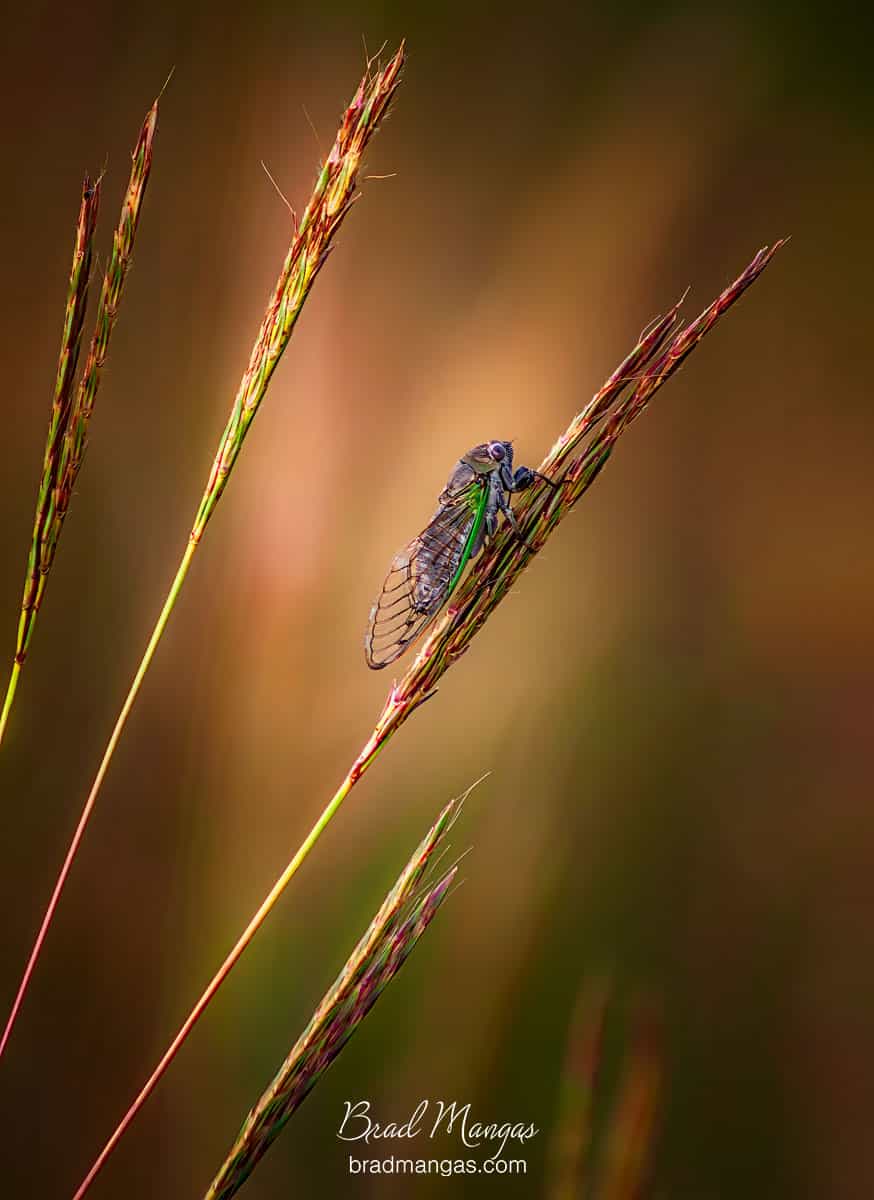 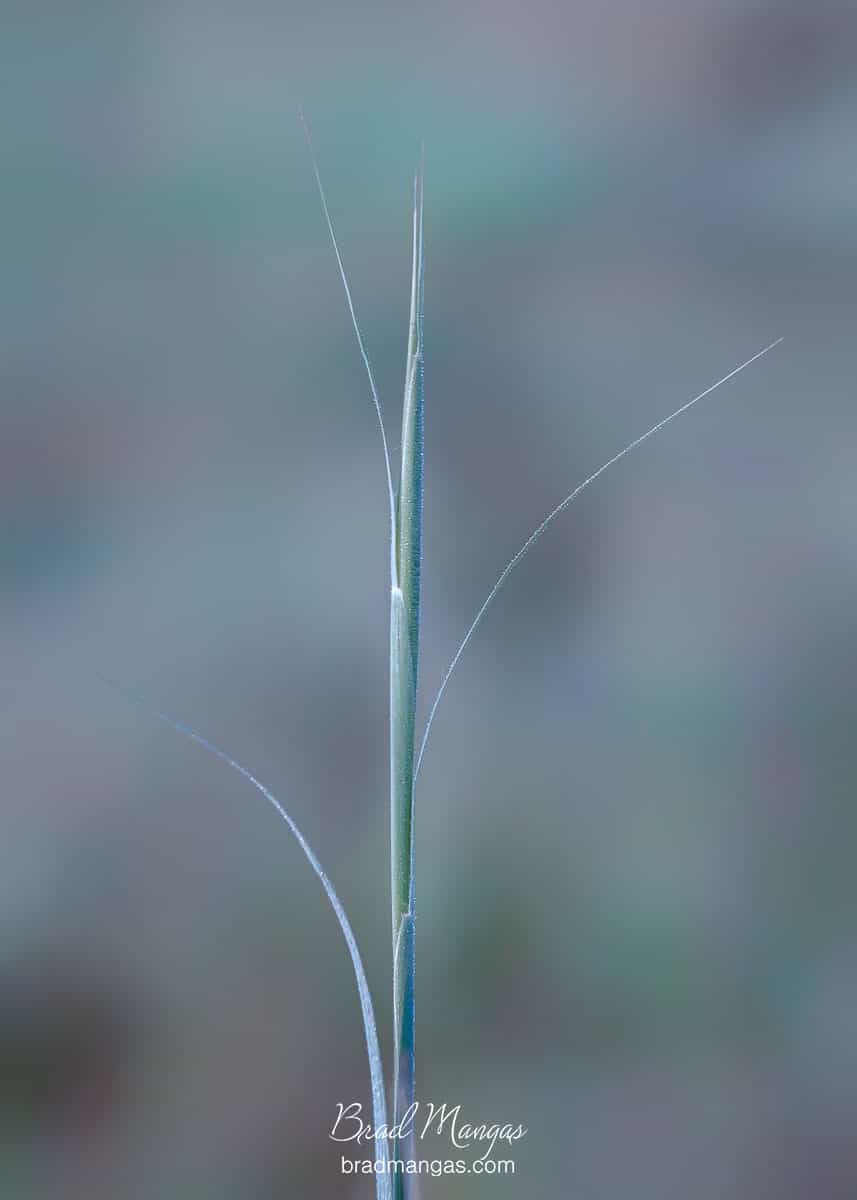 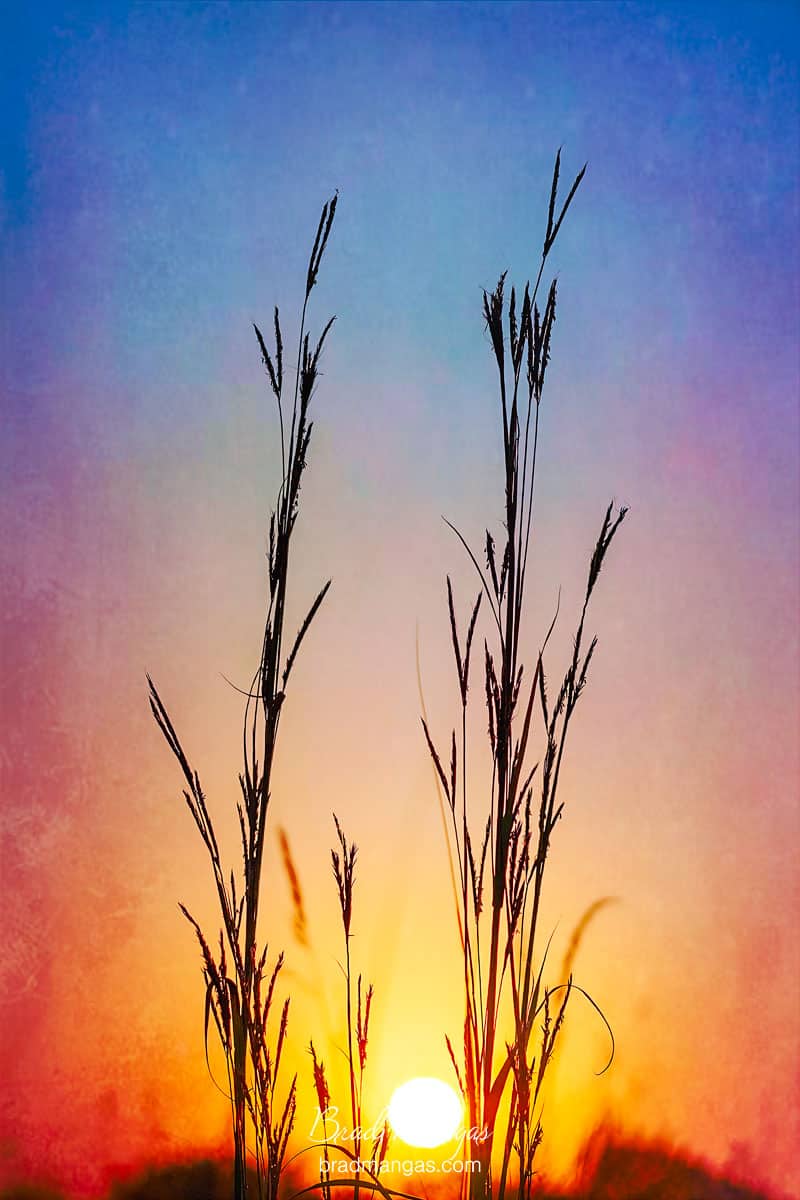 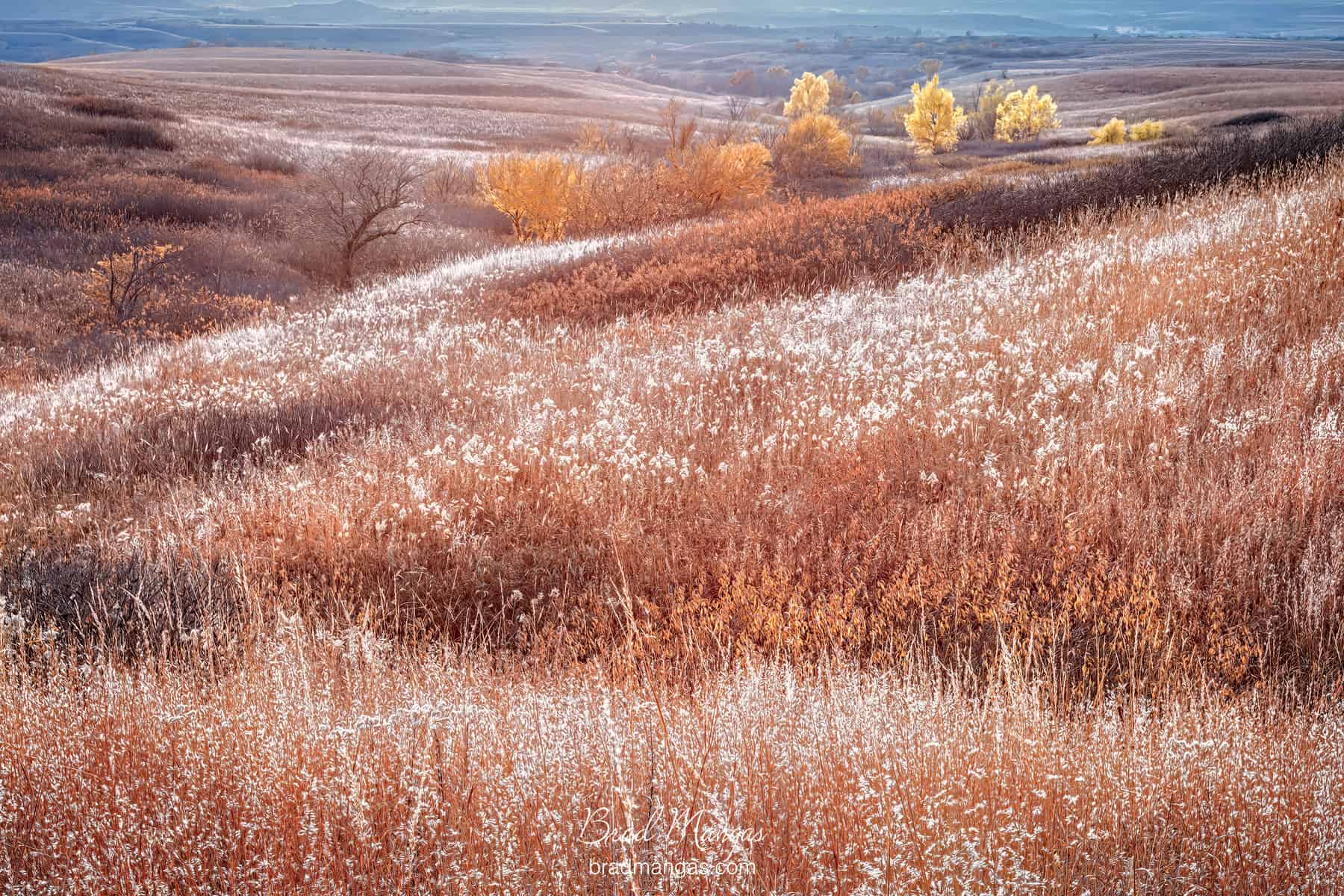 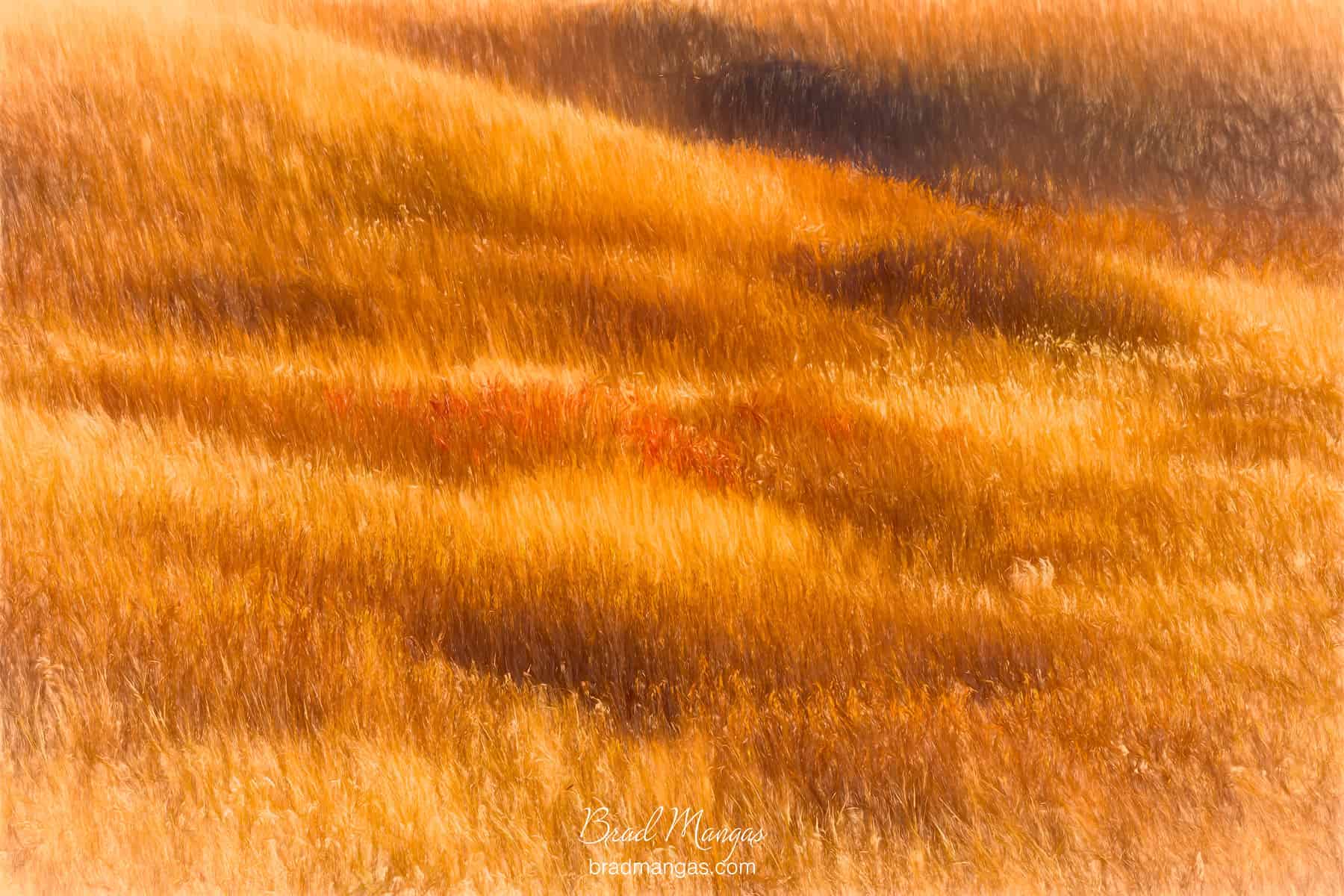 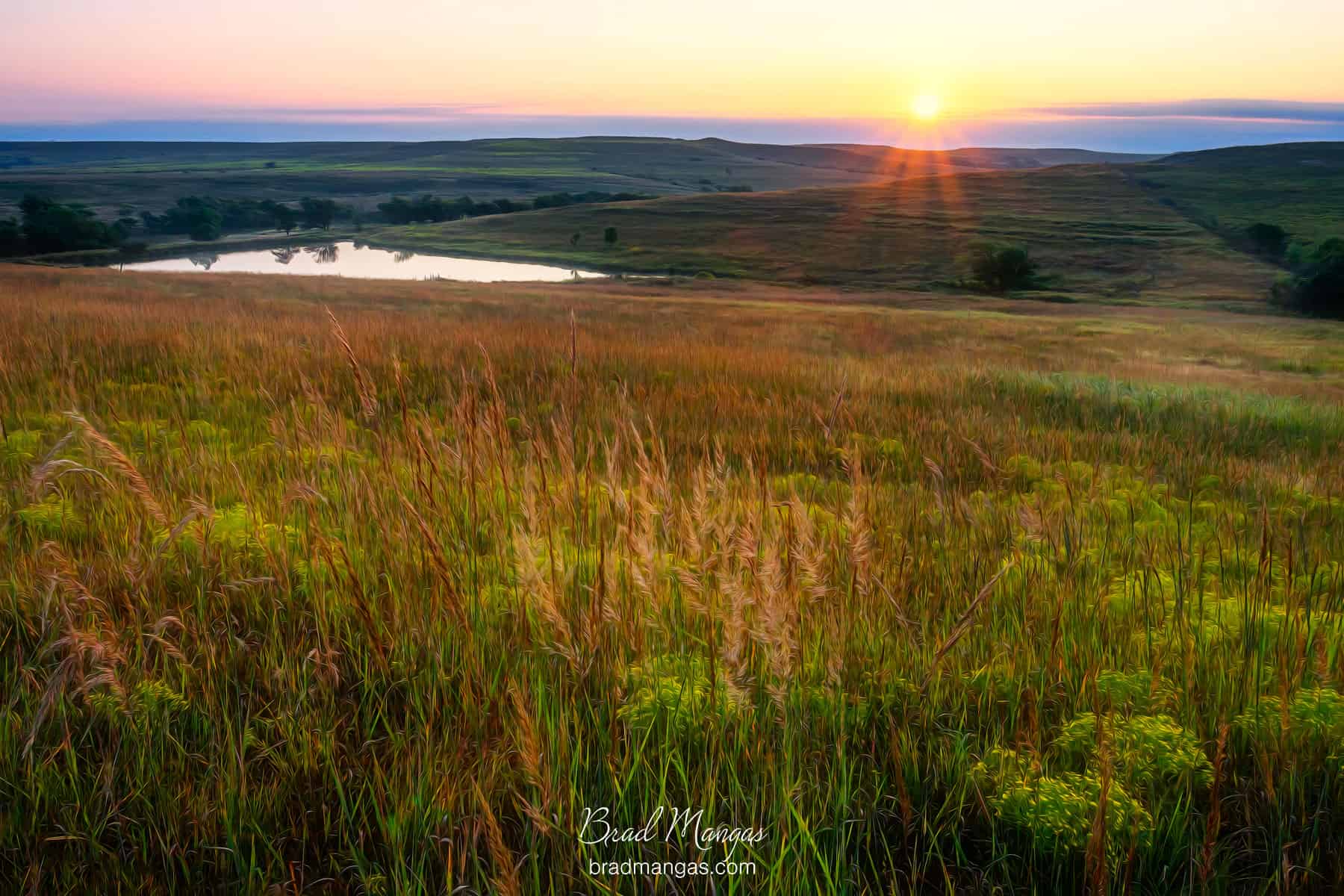 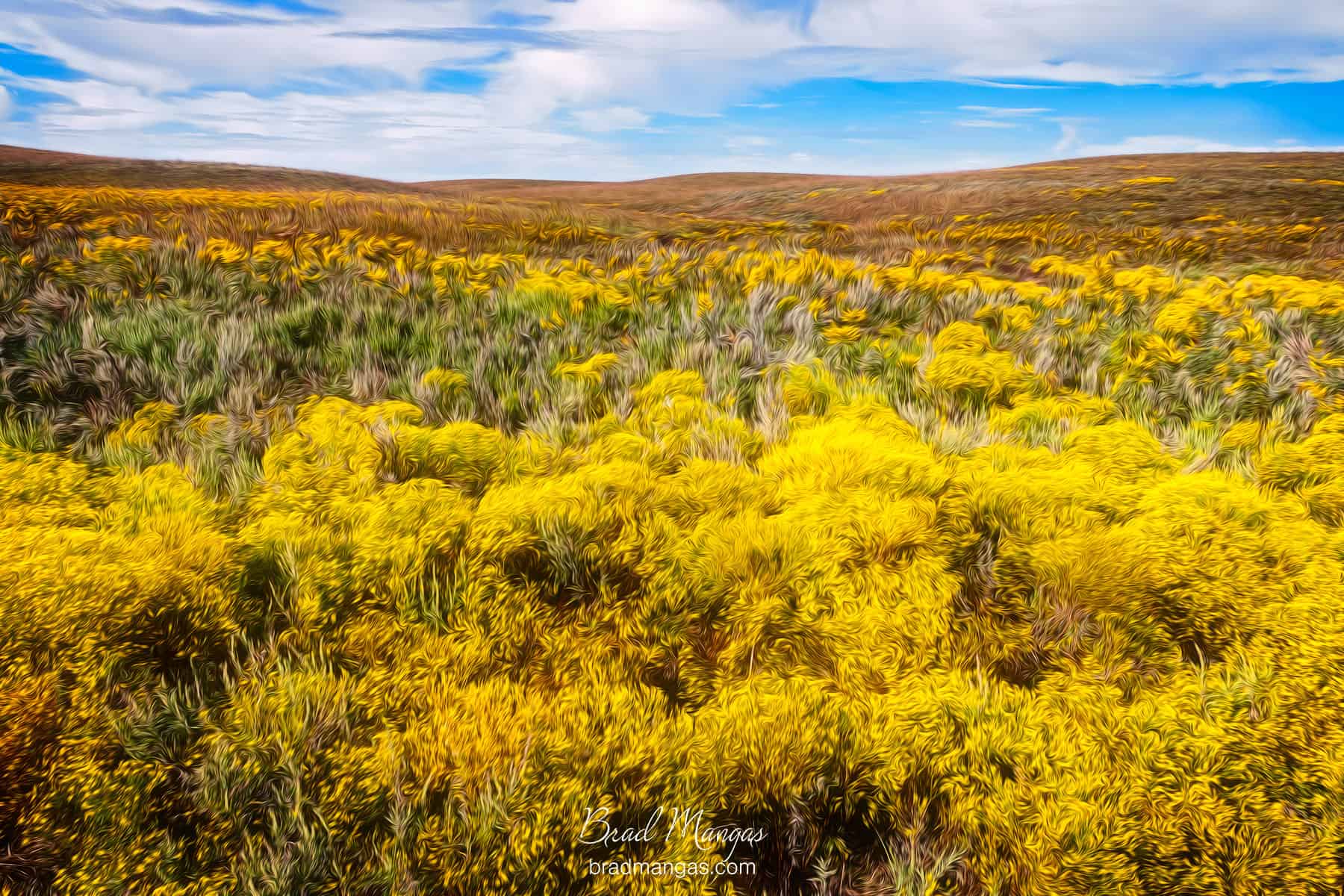 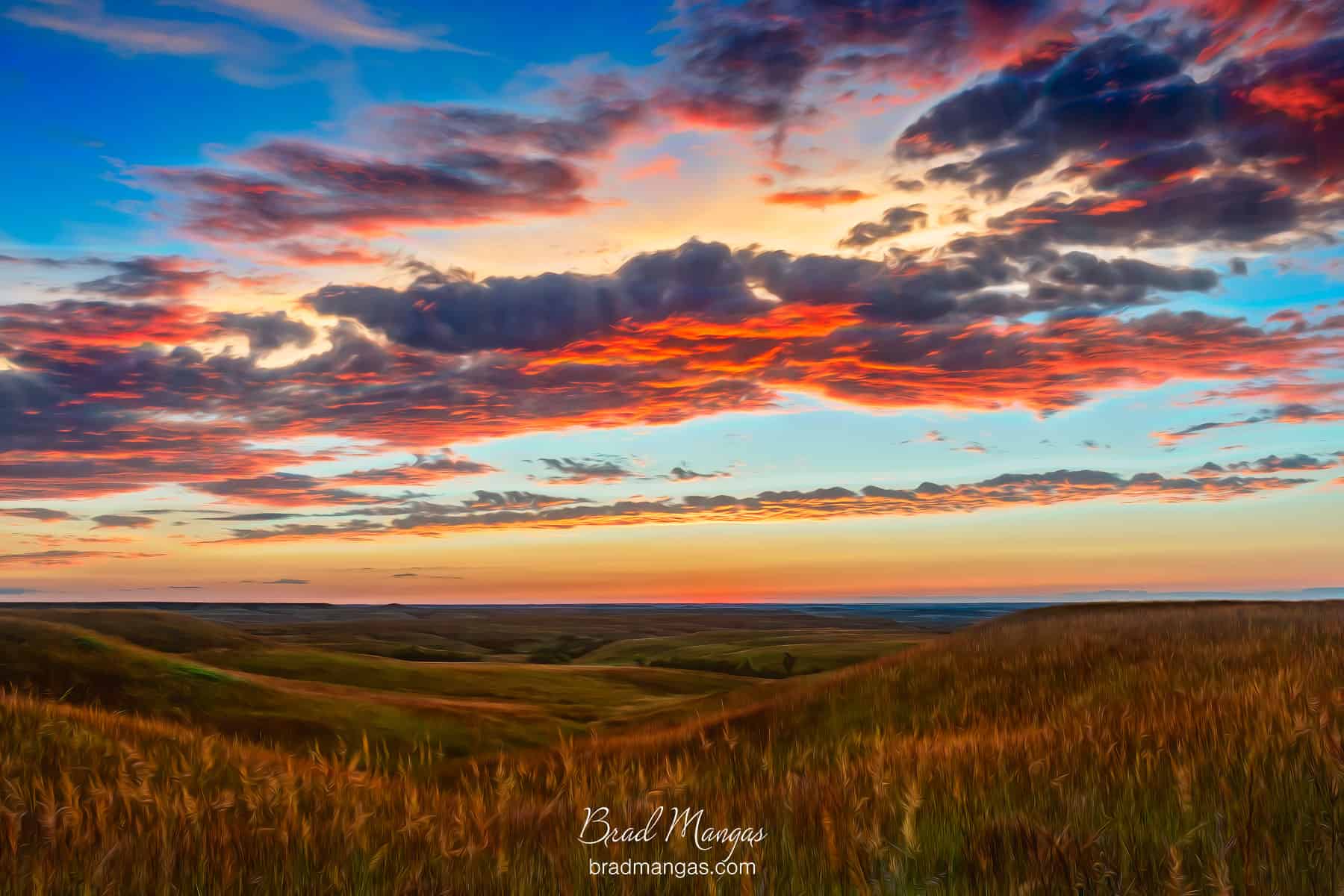 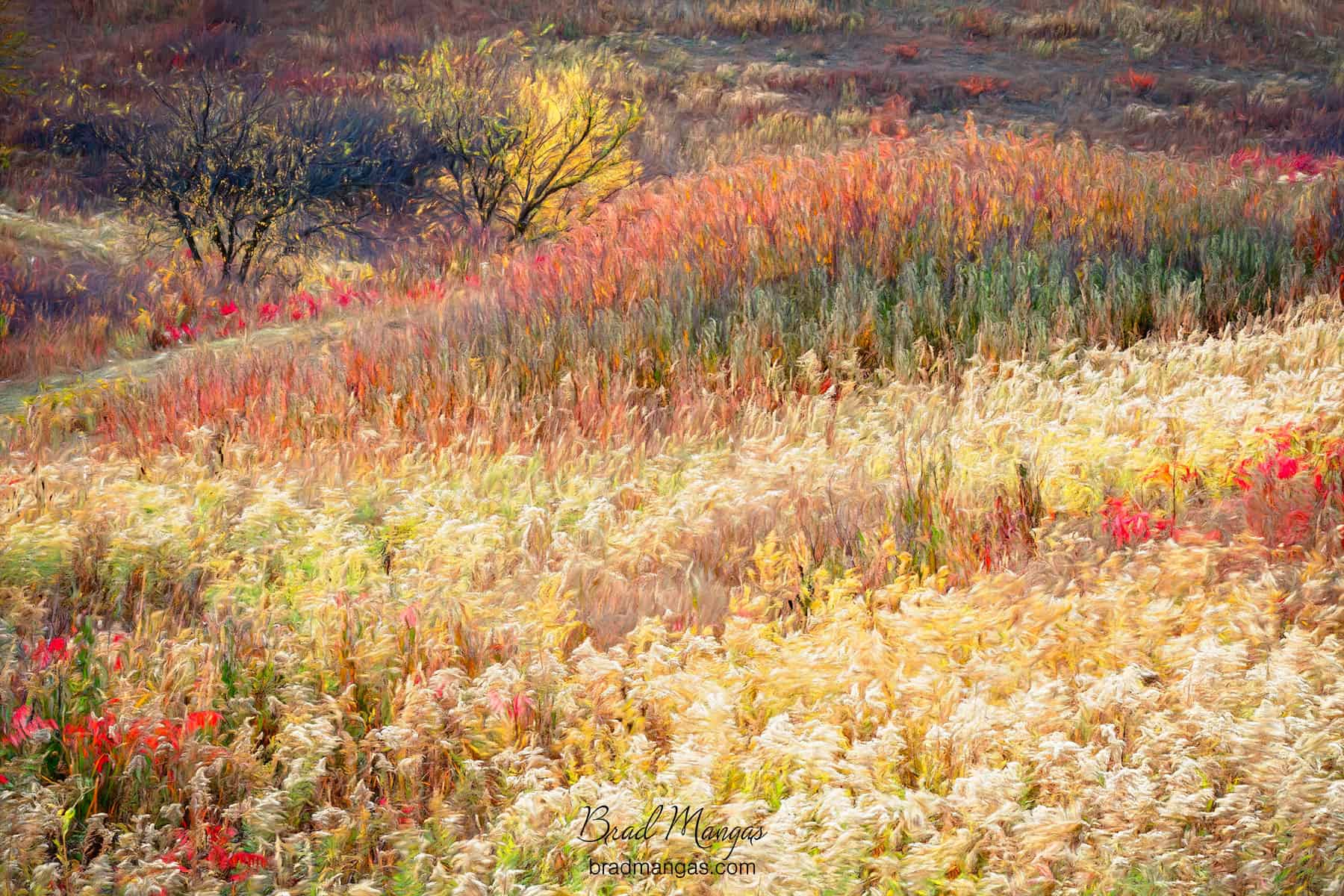