It shouldn’t be surprising that we look at or at least notice photographs continually. Many of common places or things. I have no doubt hundreds even thousands of photographs exists of what would be considered the exact same thing or taken from the exact same place. Why bother? There is no way of knowing who would care if there is another photograph of something. This common place of common things should have no bearing on what one chooses to photograph. I believe many times it becomes a deciding factor, but for who?

There is but one ultimate truth as to why one should make the conscious choice to capture a scene or a moment. Truth is that it does matter, if to no other person than the photographer who chooses to capture it. That is after all the intent. To capture those moments and places that have meaning. To be able to instill a memory for a specific reason seems to be the ultimate reason of existence. It doesn’t have to be with a photograph but when choosing to do so with a photograph we have made another conscious decision to preserve it in more than just out minds. If by chance this decision has the power to be translated to another person who views the photograph than a completion has been made.

I struggle with proper dialog in which to explain the importance of a photograph. It is not a frustrating struggle but one of continuous search. Possibly without end. Possibly with no end possible. This is the nature of life. To search for an explanation to that which is common in an uncommon way. My only hope is to bring to light an importance of ones choices. To discourage outside influences and to encourage that which matters personally. If that which matters only influences you than you have done your part. If it has the ability to matter to others then your choices have come full circle. To chose, to create, to inspire, is after all an artful way of living. 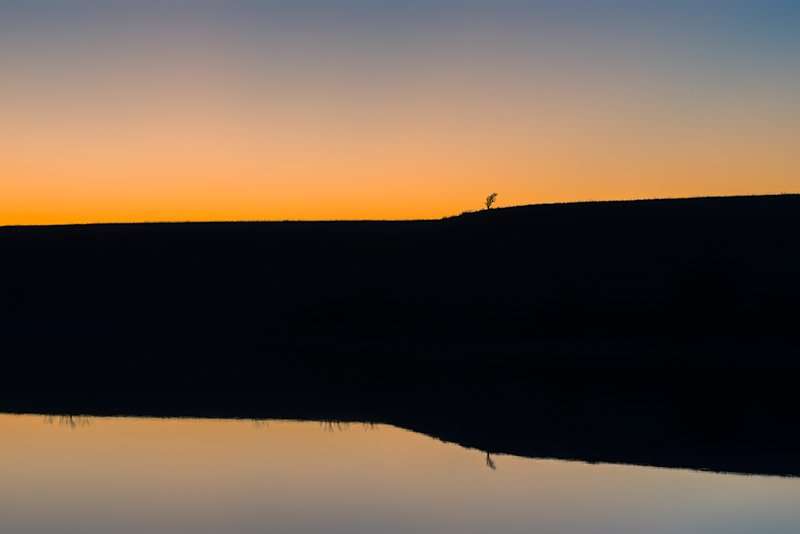