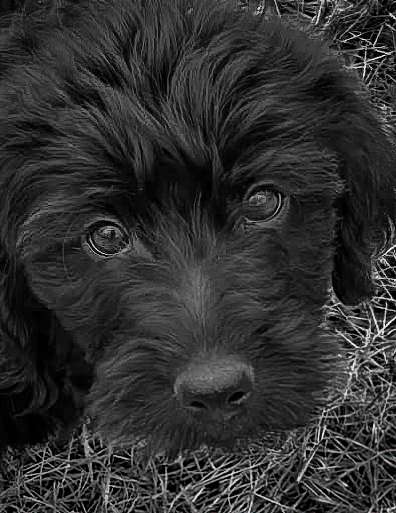 It is not light that we need, but fire; it is not the gentle shower, but thunder. We need the storm, the whirlwind, and the earthquake. -Frederick Douglass

It has been a spell since my last post. Luckily I have an excuse (besides laziness, or getting older ;). Laziness actually sounds kind of inviting these days. It will be a while before peace and calm once again become abundant in our household. More abundant than the frantic pace of a young puppy. More on that below.

I have had longer than desired periods between posts here on the blog for many months. Over the winter I spent time on a few new projects and ideas that I was hoping to have in place by the beginning of 2021. Time spent on getting new posts here was moved to the back burner as they say.

A little later than initially hoped for, I can now say a few things are complete. Updating to this website’s home page is now in place and live as updates to content pages continue. On the homepage, besides the new layout, you will notice a new product offering as well as a completely new line of note cards.

The new offerings I have spent a good deal of time on beginning late last year are Signature Edition Prints. I am rather proud of these new offerings. To make a long story short, there have been hours and hours of printing, testing, comparing, (rinse and repeat) fine art papers, image choice decisions, and how these prints will be made available. Signature edition prints are a completely in-house produced print. Including all packaging and shipping details.

After most works were completed with the initial signature edition prints, I made the decision to produce more note cards. As most who have visited my website over the past year or more will know, I began offering a select number of images produced as 4×6 note cards beginning mid-2020. Offerings of 10 images that could be purchased as 10 card sets. Along with an assortment set. The response was way better than I had expected. To the point where I ran out of some offers less than a month of their release.

With that in mind along with the new year, and my attempt at the old saying, “out with the old and in with the new”, I made the decision to retire the initial release of note cards and produce a completely new line. Entitled “Flint Hills ~ The Seasons“, I am very pleased with how things have turned out.

These new cards are 4×6 inches (folded) blank on the inside, include envelopes, and are shipped free anywhere in the US. Offered as 8 card sets dedicated to the seasons of the Kansas flint hills. Spring, Summer, Autumn, and Winter. Printed on a beautiful premium heavyweight card stock. A soft luster finish to the notecard front and uncoated inside perfect for writing. These cards make a great low-cost way to share the beauty of nature along with your personal message with friends, family, and loved ones. A fairly large initial run of these has been produced so hopefully supplies will be good for a while.

Okay, so there has been all that. And then….. The Storm hit! No, not that kind of storm. 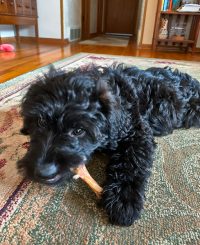 On March 17, my wife and I became new parents of an 8 week old Labradoodle puppy. Stormy River Mangas was brought into our home at 2pm March 17, 2021 and everything changed, ha. Thankfully for the better. As long as you acknowledge dedicated day and night time to puppy training as a good thing, which we do.

The past 3 weeks have been nothing short of a reawakening. Of course, you have to be sleeping first to be awakened, and that has been flipped upside down as well. I won’t go into all the personal details of our furry four-legged edition, but to all who have had, do have, and will have a dog in their life, well, you know what unconditional love and joy that can bring.

It’s very possible at some point in the future I will have a buddy with me on some of my photo outings, camping outings, and just outing outings!

Dogs are not our whole life, but they make our lives whole. – Roger Caras

I would like to mention one other thing. I believe it was around October of last year I mentioned the beginning process of creating video when I am out doing my exploring, camping, and photo-minded adventures. As you may have guessed, no video has been shared as of yet. That isn’t because I have not produced video. There is video of many outings from the past months. Included a 3-week adventure to the South Dakota Badlands, Bighorn National Forest, and the Tetons of Wyoming.  Plus a good amount of daily adventures out into nature.

I can not honestly say when, or even if this may be shared. The production of new video footage did slack off after the first of the year, so not much new has been made. In case anyone has not noticed let me say this as clearly as I can; I get overly critical once I mention I am planning on doing something. I get caught up in my own mind about the need to get everything just right. It’s a major personality flaw I have always had. I think if everything has to be perfect before moving on.

I initially made my desire to produce video known as a way to motivate myself. I hate to let other down once I say I am going to do something. That seems all fine and good. Then the other thing comes in that being my unnatural need for perfection before moving on. They seem to work against each other. Well, no, not seem to, they absolutely work against each other.

If you noticed, the things that I have got complete over the past few months, the website homepage layout, signature edition prints, and new line of note cards, I never had mentioned previously. I simply just decided to do it and done it.

With that said, there will be video at some point associated with my photography and general nature adventures. And as soon as there is you will be the first to know. As long as you check in here on the blog occasionally that is. ;)

Spring has come at a good time. There is a need to get out and begin enjoying new sights and sounds. Take a few more pictures, write a few more blog posts, and enjoy the coming future. Even though mine will be filled with ever-present and glorious Stormy days and Stormy nights.

If there are no dogs in Heaven, then when I die I want to go where they went. -Will Rogers 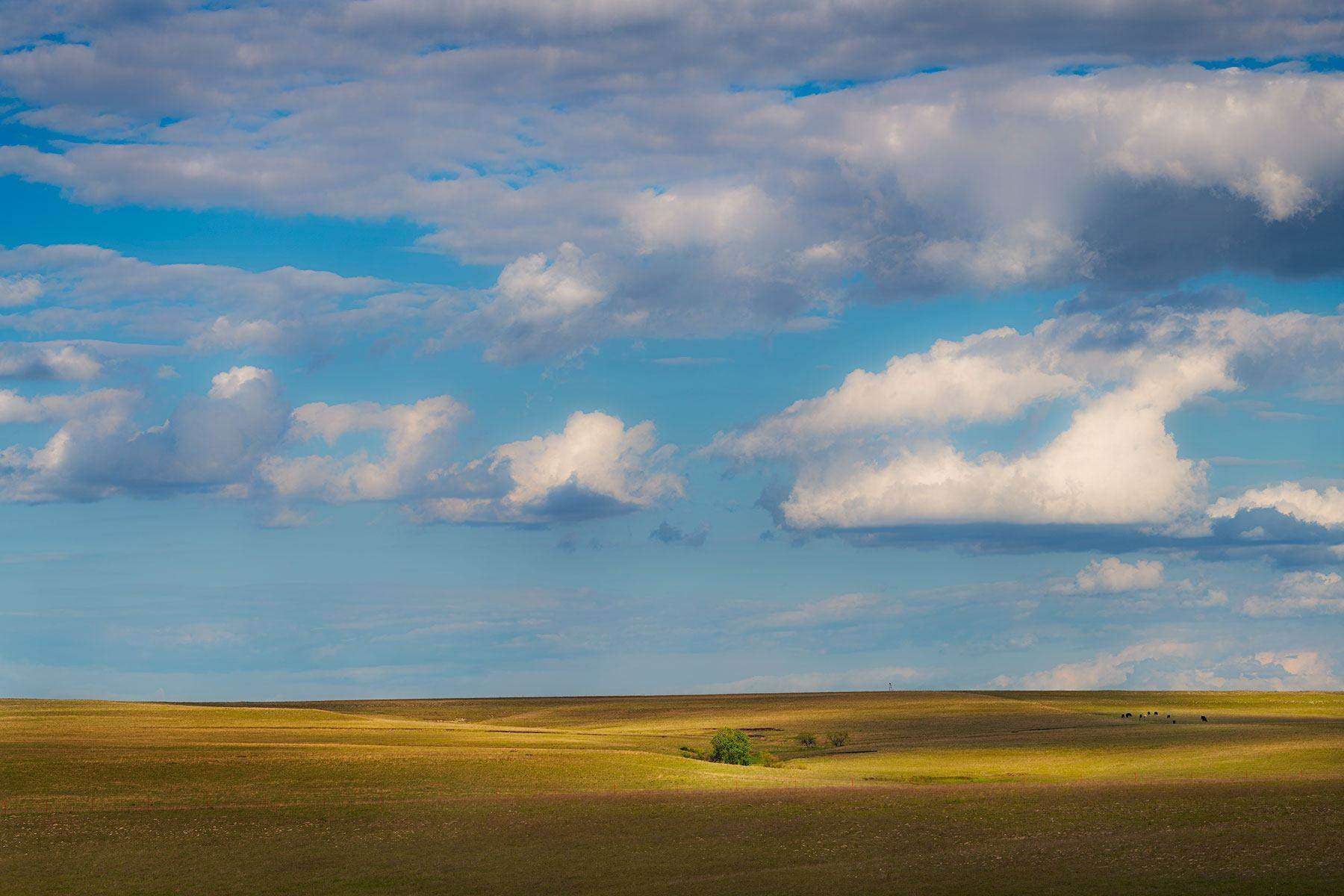