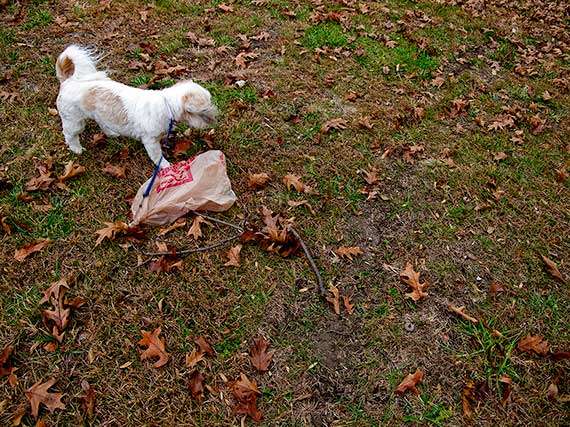 I thought I would post this somewhat off topic for today’s dp, I need something in the rant column. I heard on the radio yesterday where they are thinking of doing away with the plastic bag that we all have become so familiar with when we go to the most any store. Instead they will give you a paper bag at 10 cents each. Hmm sounds like a nice money making deal to me, but my point of even bringing this up is this: less plastic is probably a good thing for the environment it is a petroleum product, they don’t just biodegrade quickly and they can be harmful to things, such as a dog swallowing one, which I by the way happen to know of a couples who’d young dog did and the result was a slow death. I don’t believe plastic bags are inherently bad, I feel this way about most anything. It’s all on how people use them and the responsibility of doing what is right, like not littering the countryside with them. I don’t think they are much better buried in the landfills but that is a whole other topic. Why do people throw trash out the window do they really think that gets rid of it? Maybe the people who do the mindless discarding of trash need to be buried in the landfills I think most of them will biodegrade.