We shall not cease from exploration, and the end of all our exploring will be to arrive where we started and know the place for the first time. -T. S. Eliot

The last two weeks of August seen many miles accumulated. 3,014 to be exact. Long stretches of paved road and miles of rough mountain terrain. More miles than I expected when I headed out bright and early the morning of August 18 and eventually made my way home August 30th. Even though travel for many the past 6 months has been limited if not stopped completely, my travels are typically not like most others. No hotels or motels. No going to places to eat. No touristy sightseeing venues. Solitude was front and center, and was going to be strictly adhered to.

My travels were opportunity based. The entire month of August and until September 8th I have had furlough time from my full time job. Just because my “normal” job has seen a substantial slow down does not mean I have to set on my laurels and watch daytime television. I actually don’t know the last time I watched any daytime TV. Years for sure.

I made plans in July when I found out I would be off for a month. I have had two weeks furlough back in June and July and found out then I can not just set around debating what household chores I should do. The unplanned time off made me go a little stir crazy! So after those two weeks plans were made for some solo travels and wilderness camping.

Heading out on the morning of August 18 I made a 640 mile, 10 plus hour drive to the Badlands of South Dakota. Pulling into my dispersed campsite at Nomad View around 5:30pm. There were plenty of others, 20 plus I would guess in this area overlooking a northwestern edge of the Badlands. It is a stretch of a couple miles so there was lots of room for all.

I left South Dakota and headed for Bighorn National Forest in Wyoming at the start of my fourth day. Using a few apps to know some places to head and where dispersed campsites could be found was a big help. I actually could not have planned this out without them. I recently purchased the premium version of Gaia GPS. An app that can be used on a desktop computer as well as mobile devices. I have been totally impressed with this app. There is way more to know about this app than I could possibly begin to explain here. Bottom line is, if you are looking for a GPS type of app it is worth the small price. I think the premium version was $30 per year with a standard version around 10 bucks per year.

Bighorn National Forest was a welcomed place after 3 days and 3 nights in the August Badlands. Temperatures in the 70-80’s during the day and down in the 50’s at night. I think one night even went into the upper 40’s. I slept in the back of my Subaru Outback during this nearly two week period. I had planned on that and have done it many times. I can make a pretty nice bed in the back this. I did have my Kelty tent just in case I though I might want to set it up. But not knowing what the weather might do and the idea of sleeping multiple nights alone in bear territory in a tent was not all that appealing to me!

I also have a good tarp that I like putting up behind the Outback to provide a good deal of cover. Over all the setup is quite cozy. Yeah there is limited space in general but that’s just part of camping.

The morning of the eighth day of my adventures I decided to head further west toward the Tetons. This was actually my plan from the beginning. To slowly make my way to western Wyoming and the Teton mountains.

I had gps cordinates for where I would be going to search out more free dispersed campsites. Shadow Mountain Road was my destination and I made it to there by mid afternoon. Another “Pro Tip”; Shadow Mountain Road is a 4-wheel drive only road. My only concern when I begin my assent up this rough mountain road was ground clearance. Careful attention and a slow pace was needed but the Subaru preformed like a champ. I don’t think you can get a Subaru stuck. You might get high centered, but as long as you can keep at least 3 wheels on the ground they seemed to just keep on moving. Needless to say, it was put to the test.

I found an great camping site near the top. Some open space with a big view along with great place to back the Outback in nestled in some Jack Pines. It felt like home. I spent the next 5 days and 4 nights at this spot. Each day I would make the trip down the mountain in search of photo and video opportunities. I was never disappointed. Only one day did I make the down and up trip twice. Going down was much easier and took about 20 minutes. Going up Shadow Mountain Road to my campsite always took about 30 minutes. And this was only a 3 mile drive. So that should say something about the road.

In wisdom gathered over time I have found that every experience is a form of exploration. -Ansel Adams

Looks like I am getting this post out on September 3rd. A few days past the end of August, but I have had much catching up to do. Besides some normal “back at home” duties I had a few computer hiccups when I finally sat down to begin uploading photos and video. All seems straightened out now so I can finally begin to make backups of material and actually begin to process photos.

The image that is with this post is actually the very first image I took of this extended trip. My first pass through the Badlands and within a couple miles I was stopped and had the camera out. That is always a good sign.

I will continue to go through images and will begin the process of going through the hours of video that was captured as well. Looks like I need to put more time in here on the blog in the coming weeks. Once a month “monthly updates” is not enough. I am well aware of that.

As for video, if you read last months update I talked about the future and the desire to begin creating video content. I am looking forward to that and the entire learning process of creating videos of my explorations. Of course most won’t be of long road trips to distant places, but rather my weekly outings that take place on a regular basis.

I do hope everyone is doing well and has had at least a few opportunities to get out and enjoy some of the great outdoors. It seems to be the safest place to be. Even in bear territory!

More images from this journey to the South Dakota Badlands, Bighorn National Forest, and the Grand Tetons to come.

That is the exploration that awaits you! Not mapping stars and studying nebula, but charting the unknown possibilities of existence. -Leonard Nimoy 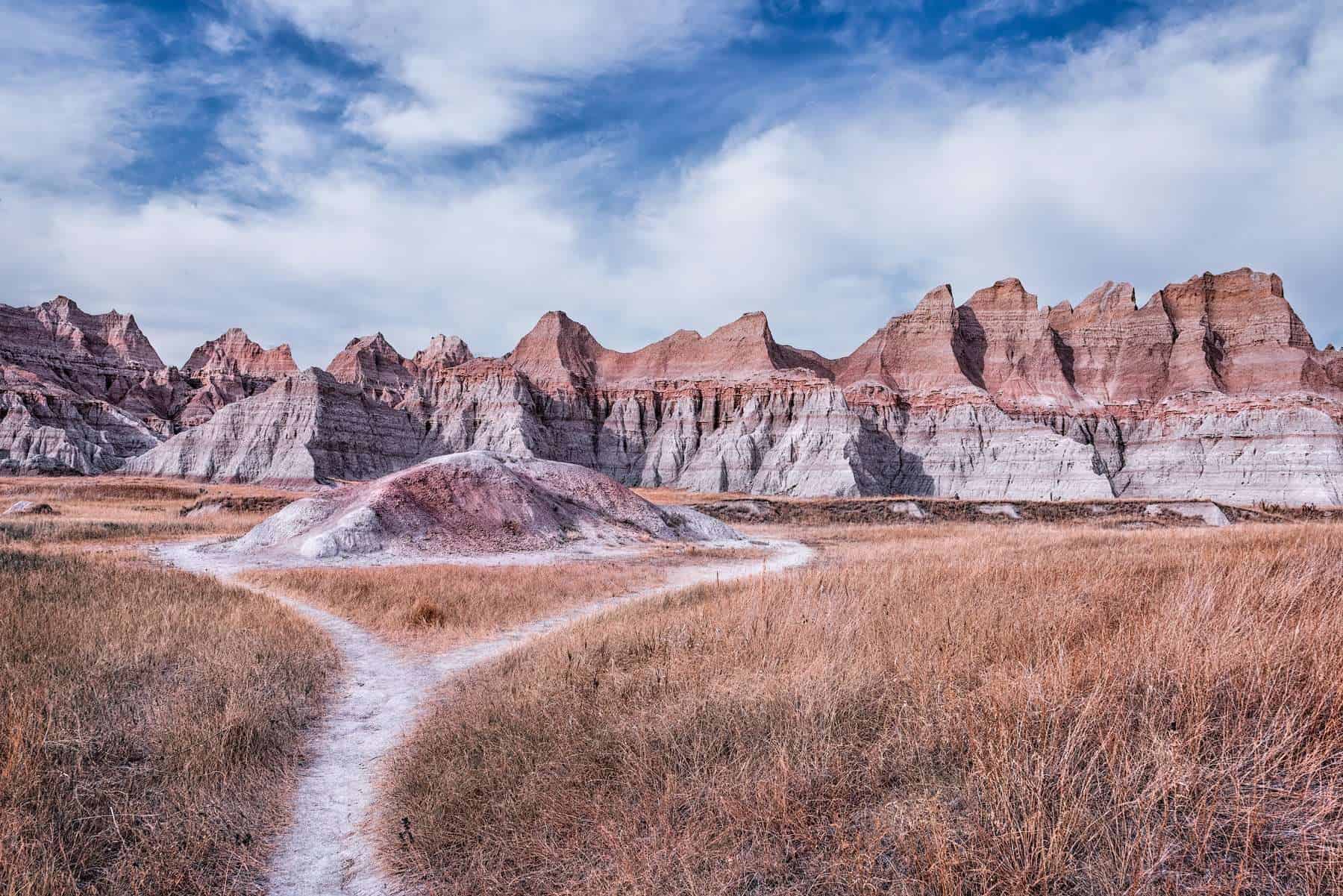