I know it’s an odd time of the year to be talking about new calendars but never to early to plan ahead right? I just read a blog about blogs, yeah kinda funny when I put it that way but true non the less. It talked a little about self promotion a little about catchy titles and a little about the need to share what’s going on trying to make it interesting for others to read. I’ve discovered sometime ago that I’m not super good at following instructions or advice, not that I totally disregard it but I have an urge to do things my way. Now I’m not saying I know what that way is but when I try to follow others advice on how to do things I always seem to end up doing it different or at least having put my own spin on things.

You may be saying OK whatever, what does that have to do with 100,000 calendars? Well, maybe nothing but that’s just what came to mind when I starting writing this, since I typically try to do that anyway with many posts here but the “100,000 Calendars” is my take on the catchy title thing. OK, catchy title and I’m sharing (got those out of the way, the interesting for others part I’m never very sure of).

My initial purpose was to share a couple of pictures that were recently purchased for use by McCormick Armstrong to be used on a 2012 calendar they print and publish. I was lucky enough to be contacted last year by them for a single image use on a 2011 calendar and after spending some time talking with a marketing rep he said he would be happy to put me on the list for this years consideration of photos. The request came last week for 2 images which had been selected, and without much deliberation on the terms, which I was pleased with they will be showing up on 100,000+ calendars distributed all across the country. They are the big 22×17 wall calendar kind that companies purchase to put their logos and name on and typically sent out to businesses and customers.

The last few years when I would notice a calendar with nature and landscape scenes on it I always picked it up to see who the image were by and if there was info on who puts the calendar out. I’ve ran across these large ones with McCormick Armstrong name on them as the publisher and last year brought one home and had it next to my desk with plans on contacting them. They ended up contacted me first which seemed rather amazing all because of an image they noticed in last years summer issue of KANSAS! Magazine, it just so happens they are the printer of that publication as well. Guess it really is about being in the right place at the right time.

Besides the large distribution, images used in these calendars include some rather long standing highly recognizable nature photographers. Fun and exciting to be put along side others that work has been around for some time and I really have admired. OK, guess that cover the self promotion part. And as I should say way more often, thanks to all who visit this blog and my website. 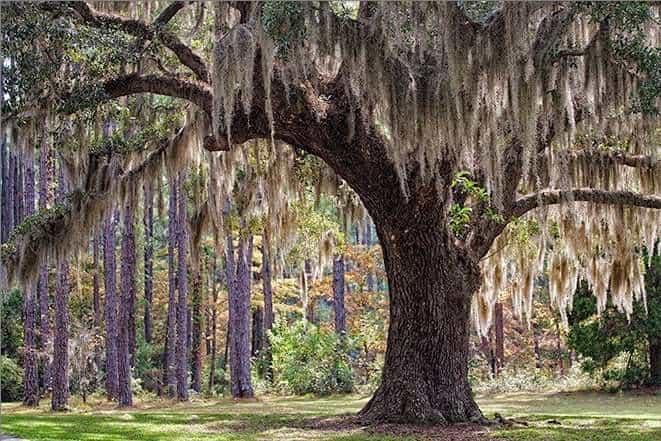 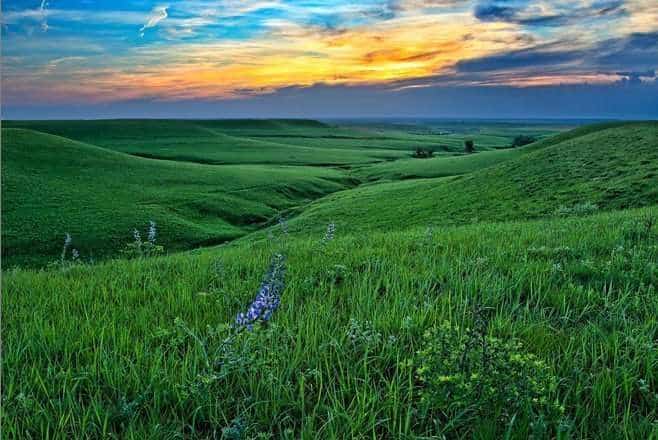