“Your desire to make art — beautiful or meaningful or emotive art — is integral to your sense of who you are.”
― David Bayles and Ted Orland

It is becoming more difficult. Many are reluctant, and many more seem to frown upon it. Speaking your mind. The simple act of being honest with yourself in an outward manner. Expressing more than just your thoughts, but ideals, dreams, and vision as well.

Most don’t chose a creative endeavor as a life style, or at least don’t spend much time thinking about it. This is a good thing, we are meant to be diverse in our lives from one another. Not everyone dreams of being a mechanic, as not everyone dreams of being an artist. We are not all the same so we shouldn’t act the same. That being said, do you have a sense of who you are? Do have a way to gauge who you are? Or at minimum a way to begin to determine who you are?

As David Bayles and Ted Orland expressed, meaningful or emotive art is integral to your sense of who you are. If you are not familiar with David Bayles or Ted Orland it should be noted they are speaking directly to creators, artists, and those of creative lifestyles. If interested in more information about Bayles and Orland I would invite you to read a very popular and enjoyable book; Art & Fear. As for their reference and description of who you are, it should be noted that more importantly it does not apply to said associates, acquaintances, spectators, fans, or friends. Put in somewhat more modern terms, it does not apply to followers (think social media). It (this mysterious, who you are) is not a commodity to be traded for things such as notoriety, recognition, or publicity. Though that group of society who attempts such things seems to be increasing, for how long, time will tell.

For some (many I suspect) it may be uncomfortable to be yourself and even more uncomfortable to express yourself honestly. Judgement abounds and seems to be everywhere in an instant. One post and your sense of who you are comes into question. That is, if you let it come into question. It almost always does when your goals are notoriety, recognition, or publicity. Much less so when the sense of who you are has roots in humility, self reliance, and individualism.

As we make our way through the passages of time, time will change us that is just an undeniable fact. But we need not be detoured from the sense of who we are.

Since the stone ages between 300,000 and 700,000 years ago art and those who created it must have been questioned by some as to it’s necessity or at least to some degree it’s legitimacy. And though there is no provable instances, I have no doubt the creators, possibly those such as Homo habilis had their own version of critics and those who questioned what and how they did what they did. Have we come far in this regard since the Paleolithic, Mesolithic Neolithic periods?

It is not up to the teacher to coddle students. To make them feel good about themselves or to even provide comfortable situations. Their title is not pacifier, but teacher. Just as it is not up to the artist to provide stereotypical or even expected art in the pursuit of personal expression. Art, at it’s foundation is meant to evoke. Not just be a pretty picture, but to evoke something. Something more than “ohh isn’t that pretty”, from any given viewer. Even something negative is something. Which seems to be completely overlooked most times. It is my believe art should not intentionally evoke negative anything, but, as mentioned previously, we are all different with differing dreams, desires, and expectation.

Personal expression in the pursuit of art, if it is to be considered art, does not or should not change with the expectations of anyone but the artists. To create for anyone other than the creator is to pacify others and rob the creator of self worth as an artist.

At times when I set down and begin to write with a specific idea in mind I find myself detouring from my original thought. At those times, such as now, I need to stop and in as few words as possible make my original point. Which is, it is more important to create for yourself than anyone else. It is more important to ignore the notoriety, recognition, and publicity, and create what you the creator wants than what others want or expect.

This is not an easy task for many. Pressures of society are all encompassing. A reason why it is even more important to have a sense of who you are. There is not magic lamp to rub and get a wish of who you want to be. There is only work, devotion to oneself, and a strong reluctance to societal pressures that can devoid us from the sense of who we are. I have no doubt it is meant to be this way. Any other way would be dishonest to oneself and others. 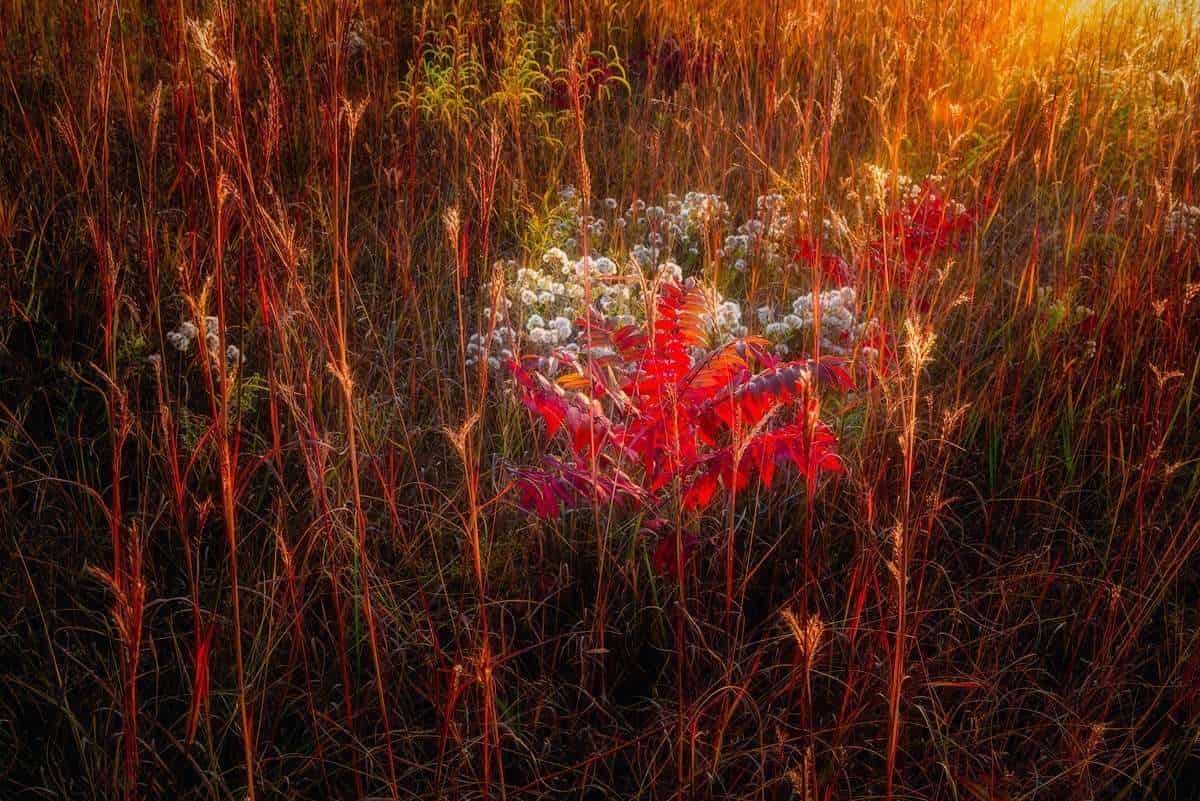 Work That You Want

Photography vs Art vs Business