I had no intention of going this long between posts but time has had a way of slipping by the last couple of weeks. Between projects approaching deadlines I was able to squeeze in some time with nature during an outing a couple of weeks ago.

I found myself out in some familiar lands surrounded by the prairie, exploring and enjoying the open views that such lands provide. I had been concentrating on mostly my typical  land scenes, tallgrasses, trees, winter flora and the like as sunset approached when from a distant lake the skies began to fill with geese who apparently were making a journey to nearby bedding grounds. Not uncommon for this time of year to be filled with sounds of Canadian and Snow geese as they take flight in search of better habitat. Some may still be looking for good winter grounds while some may just be beginning their long journeys back to distant lands. With these sights and sounds hard to ignore my attention turned skyward along with the cameras focus. There were many flocks that flew overhead in the 30 minute period before sunset and I found myself picking out interesting formations of these huge group, I’m sure thousands flew over in this brief period.

I started to look over some of the shots after downloading them and noticed that even within the isolated shots of these huge flocks there may be better compositions available if I was willing to crop them out. I typically don’t compose shots with cropping in mind and I didn’t consciously with these, but the attention paid to the uniqueness of certain formations turned out to provide opportunities that I didn’t see when taking the shots.  I felt like there was a valuable lesson learned from this outing. Just because you may not see what you think is worthy of a final image in the view finder at the time of shooting doesn’t mean it isn’t there at all. I’ve grown to take pictures more from a aesthetic stand point than strictly what I may see visually and with that approach not everything works out the way I would like but things that do I am usually very pleased with. Whenever I consciously realize this “aesthetic”  it seems to open up a new area of opportunity in photography, one that again brings the excitement and joy back to the craft.

The crop alone would not have convinced my of these images but a little extra time in processing and utilizing manual adjustments in Nik Silver Efex Pro allowed me to create these final results. 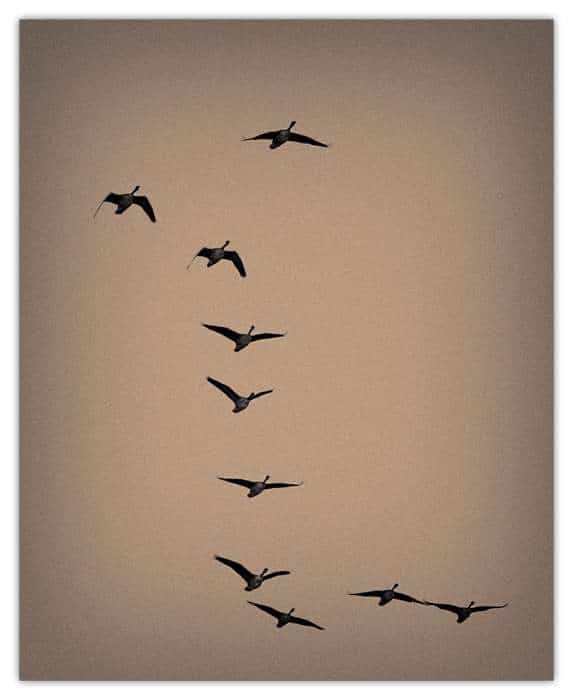 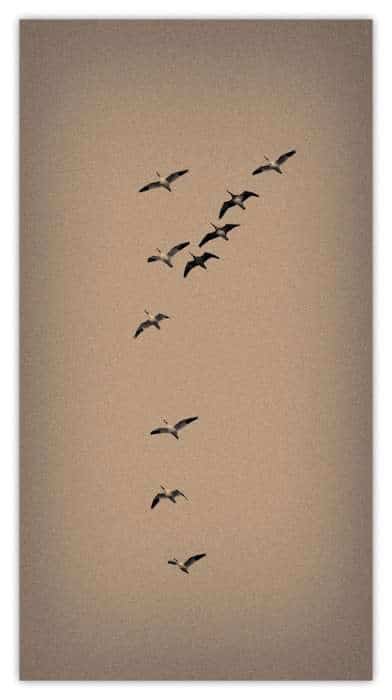