Why You Shouldn’t Judge Your Own Work – To Much

Why You Shouldn’t Judge Your Own Work – To Much

That’s a rather odd statement I know for the title of this and of course there is no way to completely not judge one’s own work but I can explain in a way hopefully you can relate to.

This thought crossed my mind recently after initial comments and print request of a recent shot taken while attending the annual Huff & Puff Hot Air Balloon Rally in Topeka, Kansas. I had made it out to the early morning lift off Saturday and to my liking the crowd was rather small at 7am, I guess in the hundreds. I spent a good amount of time walking the grounds looking for interesting photo opportunities and had good time playing with a recent purchase of a Sigma 17-50mm f/2.8 OS lens, seems to be a nice lens, light weight for a 2.8 and the first lens I’ve owned with image stabilization or optical stabilization as Sigma calls it. A couple hundred images where made before most balloons where gone up up and away. I had already planned on heading back to the rally that evening to enjoy the balloon glow where they fire the burners in the evening hours to light up the wonderful colors and designs of each balloon.

Upon arriving around 6pm I was greeted with a mass of spectators possibly around 5,000 which is a significant amount in what is not an overly large area around the lake. It’s amazing how many folks now own dslr cameras now all wanting that great shot when things are just right. Well, after about an hour of hanging out I had enough, large crowds all gathering around balloons trying to squeeze in for a shot was just more than I am willing to deal with, after all this is supposed to be fun right? Back to my truck I headed with a new plan in mind, head to the other side of the lake, the east side find a decent location to watch the balloons from and hope for good sunset light and clouds in which to capture the event, so off I went. Within 15 minutes I was standing at waters edge with a good view across the lake to where the balloons were and the best part, only a few people had thought of doing the same.

OK, now to the point of this post. As I began taking some shots of the balloons some luck played into the situation, calm winds some clouds in the sky and right choice of lenses on the camera. All should be great, right? For the most part all was pretty good and many images where made, but I knew at the time of most captures single exposures where going to be an issue. The sky behind the rising balloons were bright and the time to experiment with exposures was limited. Sure balloons don’t move fast but they do move so composition was changing every few seconds. My dilemma wasn’t necessarily the exposure of the sky but the exposure of the balloons against the sky. The 60D I was shooting with does a decent job of capturing a range of at least 6 stops but I was dealing with a greater range than that.

I was comfortable for the most part with the composition I was able to get and did vary up the exposures of some of these shots, the issue was spots of brightness in the skies and small dark spots of balloons against these. As I worked selected images up first in Lightroom than taking them into Photoshop I had predetermined what I wanted these image to look like, my critiques hat was on and I started picking the images apart finding everything I didn’t like about them. That was a mistake, I obviously chose to overlook other aesthetics of the images. I know this from others feedback of the images, ranging from nice, to “one of my favorites” and then an immediate request for a print, which typically never happens so fast.

Could this just be a fluke, or could I have initially not seen what others with less judgmental eyes had seen. There is no real way of knowing such a thing but I did use it as a learning experience on judging some of my own work. Typically when an image is posted on a photography forum others spend time nitpicking the image apart from those who aren’t well known, if you are somewhat known in the photography world well that’s a different story no matter what you post, but that’s a completely different subject for later. We as photographers have an emotional connection to every shot we take there is no getting around that and for the most part we should. Our images that we present open and honestly are a reflection of how we see our world and they always should be, our heart , mind and soul should be part of each image. Like our experiences through life our thoughts can change and what might be excepted today may not be tomorrow, it’s how we keep our thoughts and creations fresh and new instead of old and predictable.

So next time your thinking of hitting the delete button before you do, step back, take a break and try to refresh your mind with all that is good instead of all that is bad, you may just be surprised to see more than initially realized.

I came up with a list of five reasons “Why You Shouldn’t Judge Your Own Work – To Much”. 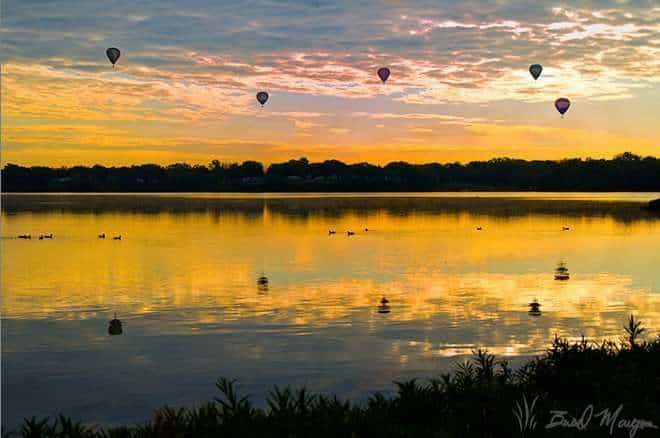