Who Needs The Prairie?

Who Needs The Prairie?

I just read an article online at USA Today talking about Kansas and it’s 150th birthday. The article was talking about the new display at the Kansas Museum of History, 150 things I love about Kansas. The reporter done a good job on giving facts with personal opinion tied to it, finding the list a “tad bit underwhelming”.  Kansan’s are use to others who obviously have a much more “sophisticated” lifestyle and culture palette thus are worthy of telling others just how things are. What I found most interesting was not the pleasant mention of Kansas in a national newspaper but the comments left by others after the article. This one for example by Vinz Clortho, “The best view of Kansas is in my rear-view mirror”. I find that so uninformed it’s almost funny. Obviously this person has no use for lands such as Kansas, no idea what ecology is and maybe can’t even spell it. Sure I’m being facetious but other comments seemed to tell a similar view. This isn’t about state boundaries it’s about the lands that sustain us, are people so caught up in urban life that they actually think there is no reason to have lands such as open prairies? So just what if any are the benefits of prairies and particularly the largest remaining stance of tallgrass prairie on the Continent which covers a big part of Kansas.

Why is the prairie important?

At one point, tall grass prairies covered vast expanses of the American heartland. The productivity of the grasses led to the formation of mollisol soils, which are deep and rich in organic matter, and are the key to the fertility of “America’s breadbasket”. 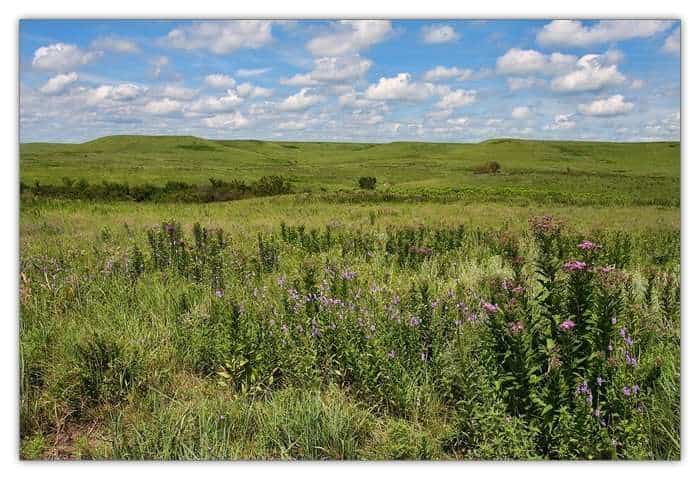 I really felt the need to share some information and to stand up for what is right, good, and needed by all life on this planet. Try to get that from a concrete jungle. 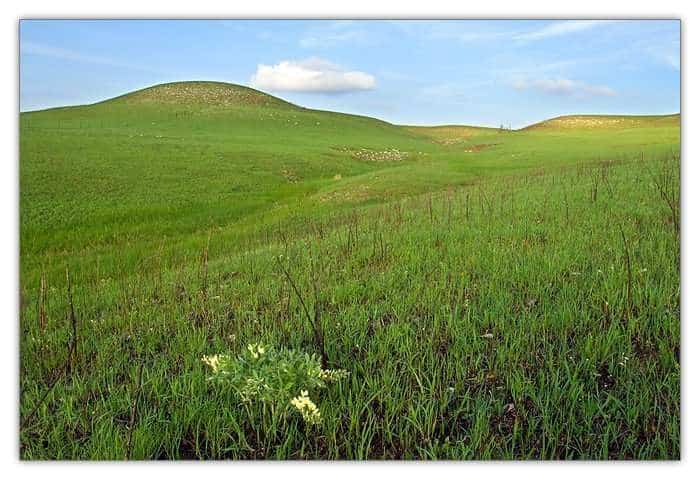