Triplets From The Forest Floor

Triplets From The Forest Floor 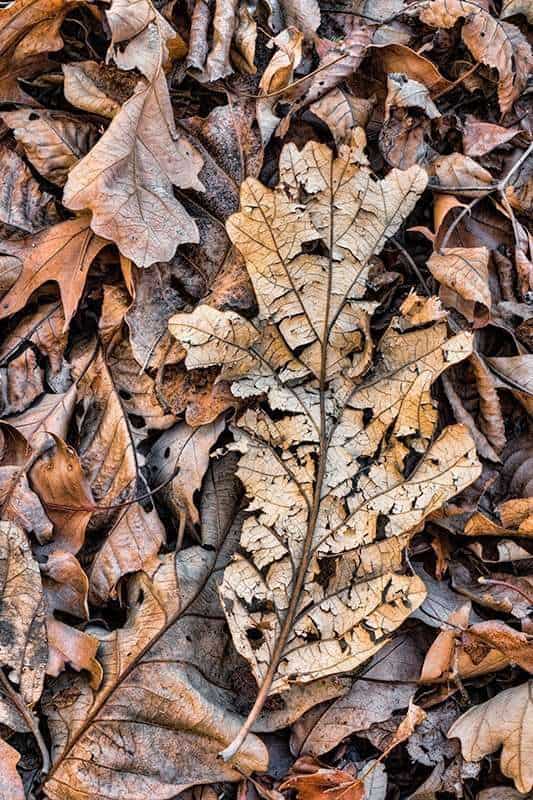 After walking in search of my frozen delights I wrote about in the last post I began heading back through the wooded area and decided to take a path that I had found on one of my many previous visits. This time I would pay attention to the ground and particularly the forest floor which was carpeted with years of fallen leaves, some new many old.

It doesn’t take me long to begin enjoying the somewhat abstract patterns and intricate forms of such things. Shapes and lines are a big deal when it comes to photography; they become the pathway of the eyes while viewing such things.  This is where one can actually create a look to an image, not unlike any other photograph one may take where composition plays a critical part but with the close up look the framing seems to become much more pronounced and therefore critical. 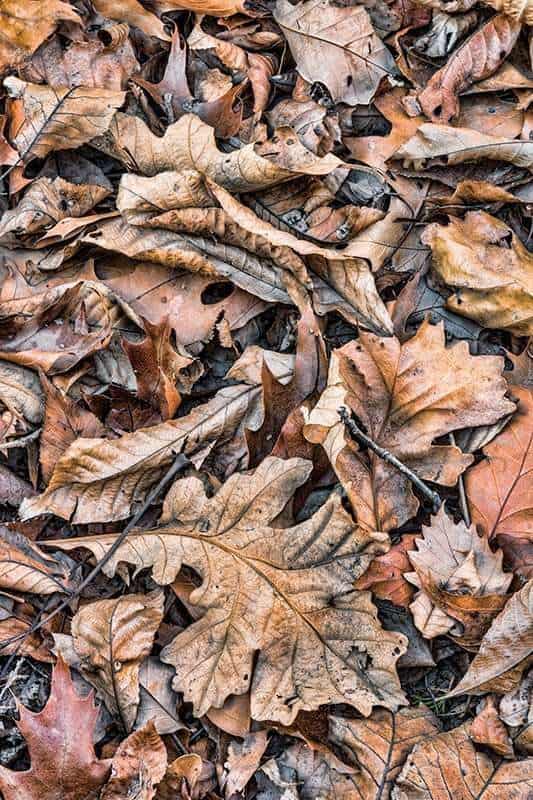 I would say 99% of my close up work is of images just as I find them. I don’t like to go in and move stuff around just to get the look I want. Sure I might move a twig or two here and there if it seems distracting but for most part I don’t want to touch anything. I like the more chaotic order of nature and if I begin to move things around it always seems to look as if I did and this is not what I’m after.

I walked down into a dry creek bed and began looking at the close by bank that was completely covered with the browness of previous season’s leaves. It didn’t take long before spotting a rather large oak leaf that seemed to stand out from the rest laying beckoning for attention.

It was becoming late morning now and the sun was making its way through the bare woodlands and danced it bright light here and there amongst the trunks, brush and forest floor.  I had used my 22 inch Interfit diffuser earlier in the when I was around the pond and brought it back out to diffuse some of the harsh light that was just peaking in on the edge of the area I had framed up. I don’t use this 5 in 1 Interfit kit much but the few times I have over the years I was sure glad I had it. The last time I can recall using it was when making this image a couple of years ago and took advantage of the gold reflector to bounce some additional warm light up underneath this blooming May Apple.

I think another trip is due to this area with maybe the same itinerary. I would love to watch the birds again and possibly get some more images of the Cedar Waxwings that are around, they are such cool looking birds. I was lucky enough a few years ago to come across a few while taking a winter time hike along Shunga Trail here in Topeka and managed to capture this image during a light snowfall.

These three leafscape images are triplets from that day. All taken within a 20 minute span, each within 30 or so feet from each other and all three processed using the same technique. These types of images work very well (at least in my opinion) using the Topaz Adjust plugin and Spicify preset. It can be a rather strong adjustment to most images but when texture and contrast are desired it can do a wonderful job. After applying the spicify filter I will almost always do a color cast adjustment in Photoshop. Spicify seems to bring on a heavy cool (bluish) cast to most images. I have become quite neurotic let’s say about color cast in my images and may spend a good amount of time on some to get a slight cast removed and the white balance just the way I want it.

Finding and capturing images is truly the exciting part of photography but the creative work does not stop there. Applying finishing touches, bringing out the look and feel of those images continues well after the initial captures. It’s all part of the creative process that helps bring to life what is seen in the mind’s eye. 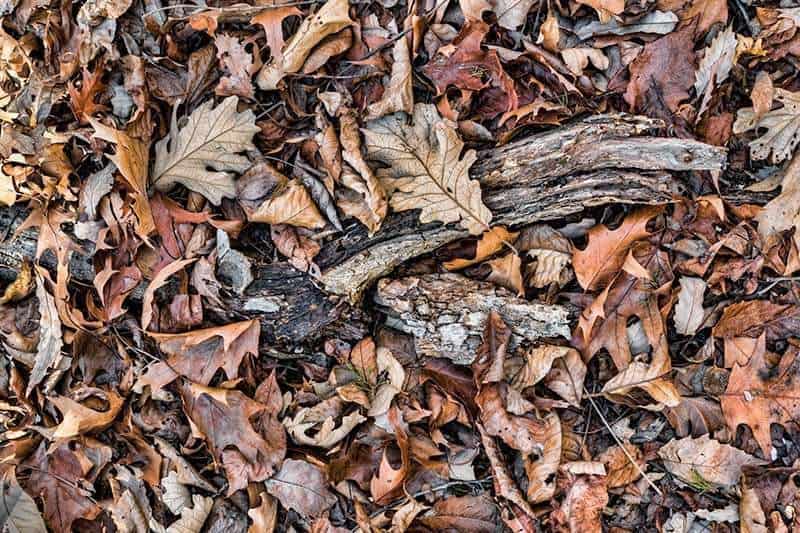