The Value of Creative Expression

The Value of Creative Expression

A somewhat lost realm of photography, originality is at the heart of nearly all forms of art. Though no two photographs can be exactly the same, many today seem to be a rehashing of a previous populous. A quick glance at popular photography sights and one will quickly discover hype, which some construe as praise, being given to things such as location and technique. Very seldom will one discover discourse on imagination, spirit, or contemplation of ideal experience.

Many times entire trips are planned in pursuit of these non-original outcomes. To places visited by masses, or at least visited by a large number of photographers. The goal typically is to come away with something you have seen previously, possibly in many other photographs by others but you can now call your own. Somehow one must be able to convince themselves this is a unique opportunity, and somehow the results will be original.

Humans are an odd bunch. We literally can convince ourselves of what we want to believe and then proceed as if it were actually true. This is not a unique phenomenon. I can not say with certainty it is even a bad or negative phenomenon. Such characteristics have merit within the human life. It has been observed the power of the mind to suspend factual acknowledgment when dire consequences are experienced. Or at a minimum be able to ignore factual consequences in favor of desired consequences. This is typical when the alternative is to except tremendous despair or danger. I have always referred to such states as a state of self-survival.

This obviously is not the case in an endeavor of creative expression. Possible the exact opposite. It has been written the almost euphoric state one can experience when submerged in an act of creative expression. Explained in detail, Hungarian psychologist Mihaly Csikszentmihalyi most notably refers to such a state as, the state of “flow”.

I would not attempt to elaborate on Csikszentmihalyi narratives as stated in his book, Flow: The Psychology of Optimal Experience. I can state as to the experience of a such a state. I can look back almost twelve years and recognize what was my first true acknowledged experience. No doubt there have been many previous experiences that I was not aware of or did not recognize enough to understand what had taken place.

It is the absence of such things as the psychological experience that seems, for the lack of better words, unimportant to many if not most photographers these days. I would venture to say it does not stop at photographers. Or if such things are indeed experienced by them they choose to skip the acknowledgment and instead spend time on more socially driven avenues of what they do and why. Things such as acceptance in social circles, attention from peers and colleagues, bragging rights of places visited and feats achieved both physical and technical. These seem high on the list of priorities for many who wish to be known as artists. Contemplation of place, acknowledgment of personal convictions seem passé if mentioned at all.

One may wonder why would the most important part, that being the experience, be downplayed for a more socially accepted construct. I believe the answer lies within the artist themselves. Influences of society are relentless. Social acceptance is touted as not only a necessity but many times as the only way things should be done. Even when evidence has shown it to be more non-constructive than constructive. Tell yourself a lie long enough or hear it enough from others and you may begin to believe it. Acceptance is a strong force to ignore. To ignore it would require deep personal conviction and a desire to improve one’s inner self as opposed to creating a facade of outward persona.

The value of creative expression lies in the honest integrity of the artist. It does not require acceptance from any other person. To be a true expression of one’s creativity one must forgo outside influences in favor of inner strengths and beliefs.

It is better to fail in originality than to succeed in imitation. -Herman Melville 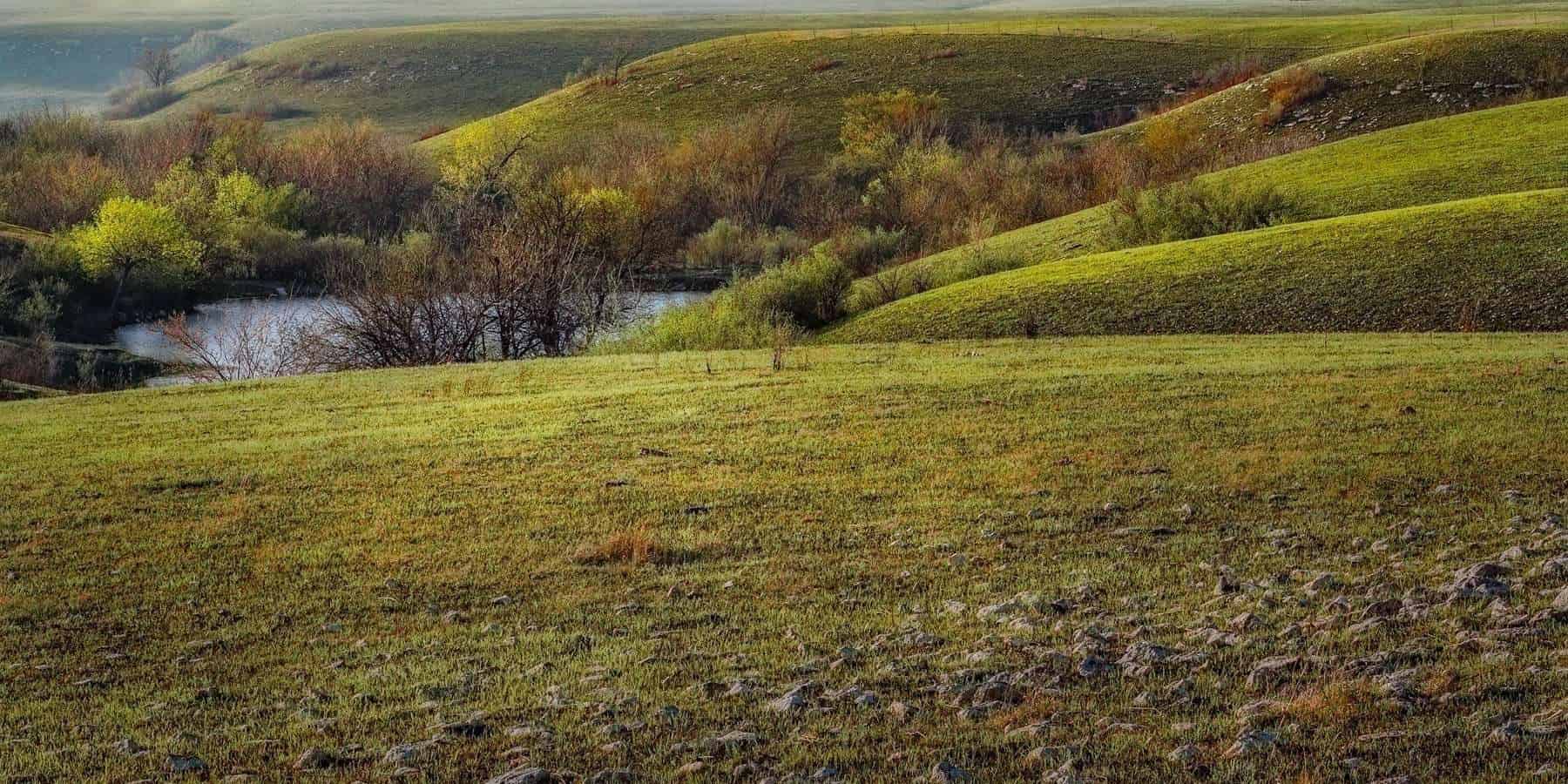