I am so clever that sometimes I don’t understand a single word of what I am saying.” -Oscar Wilde

If art could be explained in a single word I believe that word would be, “subjective”. Is there anything else that could be as much? It is hard to imagine another form of process that would equal.

I read an article recently written by Guy Tal. The article appears in Lenswork #113. I am unable to link to the article since this is a membership area of Lenswork and requires the typical login credentials. I will though attempt to expand in my own words what I interpreted from reading it.

The artist must or at least should make a choice when it comes to the art they choose to make. To put it simply, a documentary approach or a creative approach. Additionally explained by, make art that appeals to the wide audience as in more understandable to the general population in which case has a greater possibility of being noticed, talked about, sold, recognized, and excepted or, make art that is more keenly interpretive, as in subjective or open to interpretations. This “interpretive” road will undoubtedly lead to a much smaller audience for the artist work if for no other reason than it will be excepted or “understood” by fewer.

Photography by it’s shear nature seems to struggle in it’s distinguishing of these two counter approaches. In the beginning a photograph had but one purpose, to document. This could be a specific time, event, or moment but the purpose was purely documentation. This great grandfather mindset of photography holds firmly to this day. Though it is safe to say the vast majority now expect a photograph to be something more than just a documentary thing. At what point does a photograph cease being documentary and start being subjective? When indeed.

Regardless of the reasons or criteria that may or may not answer such a question it is important to remember the one making the art has first choice in which genre it will fall into, or attempt to fall into. One of greater acceptance, understanding of subject and thus a greater audience, or one of the subjective approach, creative motivation, and smaller audience.

Here is what took me by surprise. It is becoming more clear to me that I have been brainwashed since I began my endeavors some 8 years ago  into photography. Obviously I had no doubt that to be successful one must have as big an audience as possible. After all that would have the greatest chance of recognition, notoriety, acceptance, even financial gain. Is that what “being successful” is about? Is that what photography or indeed art is about?

Obviously when this became all to clear I was somewhat taken back. Have I actually been working all these years for the wrong reason? As described by Guy in the fore mentioned article, the larger the audience the lower the common denominator and more restrictive the artist is. That bit of understanding in itself was like the king discovering he had no cloths. Conversely the more personally expressive the artist the smaller the audience.   This struck me when read. It struck me rather hard. I read it over and over. I think it left a scare on my brain.

For years I have been struggling, working, agonizing over building and growing an audience for my photography. It can become frustrating to no end. It is as if I want to grab people by the shoulder, spin them around, look at them square in the eye and say, “don’t you get it! If you only knew what I have been through, what I do to create this stuff. The time, expense, physical and mental wear and tear I put myself through. If you only knew”! Wow, I am a raging lunatic! And boy have I been speeding down the wrong road towards Let Down City. And I have about made it, I think I am closing in on the outer city limits now!  Thank goodness I may have caught myself just in time. Maybe I have been saved by simultaneously having four blowouts that have left me stranded on the roadside in the dead of night. No spares, jack, light, and dead battery on my cellphone! Boy that is quite a bleak picture.  If there is one thing I have learned from the trials and tribulations of life that is, things are almost never as bad as they first appear. And absolutely never as bad as we can make them to be in our own mind. So, I am thinking things might actually be looking pretty good right about now.

It really doesn’t matter when you learn something the point is you were willing and able to learn it. What does all this mean? That is a very good question. First, I must change some tires and prepare to get back on the road. Then I will decide which direction I am willing to travel. I do know it will not be in the direction of “Let Down City”. I hear the population there is much to common, boring, and monotonous for my liking. 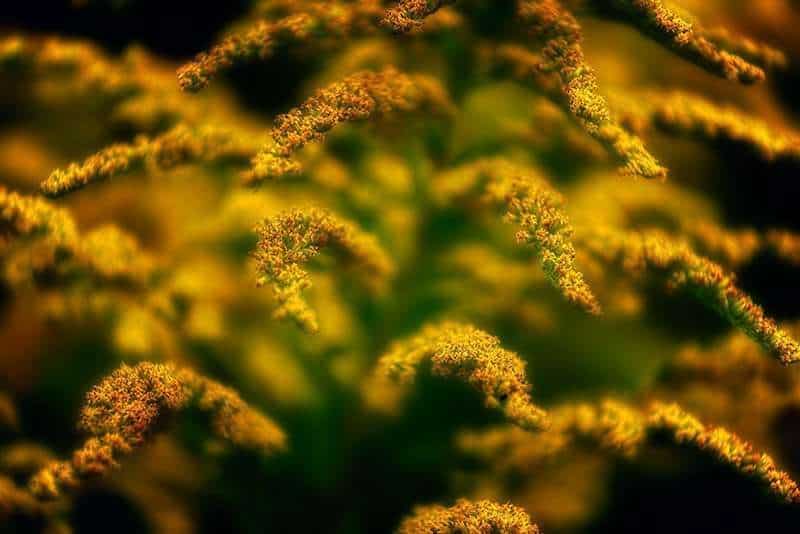