Precious Flint of the Flint Hills

Precious Flint of the Flint Hills 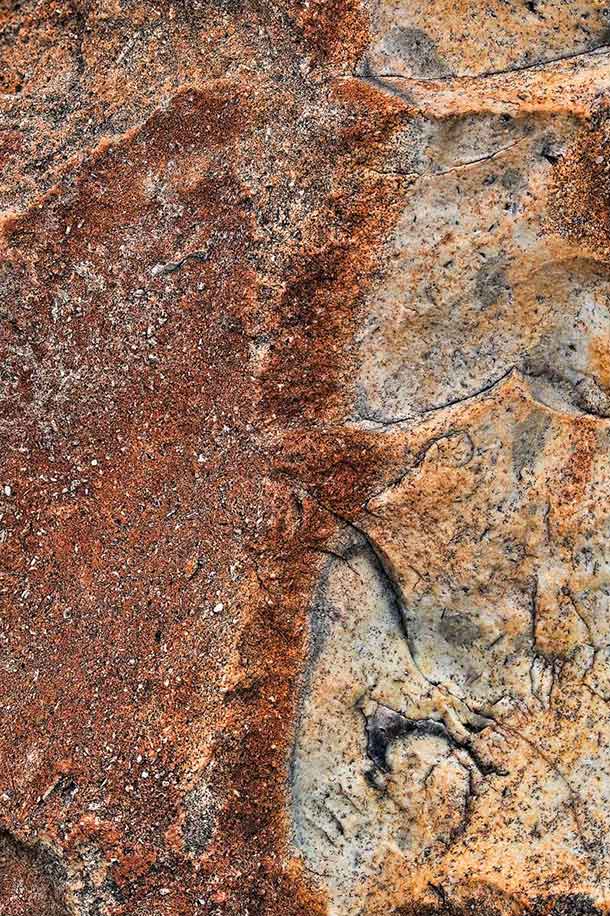 Precious stone, that is what I have come to believe this rock is. It’s value is immeasurable. If you took this to any precious stone/mineral buyer guess what you would get for it? Zero, nothing not one red cent! It’s just a rock! A rock that literally  covers the Flint Hills. It’s everywhere, just lying on the ground sticking up out of the ground down in the ground. You couldn’t dig a hole with a shovel if your life depended on it it’s so abundant. And that is the true precious value of this rock.

From the end of the last ice age some 10 million plus years ago this rock has protected what is now known as the Flint Hills. The Flint Hills does not look like any other place on earth because of this. The narrow band of flint covered hills running north and south through the east central portion of Kansas is truly unique in geology and natural wonders. Unploughed by modern machinery, unbroken by man a small percentage remains as it was from it’s formation.

Mountains, oceans desert areas are among the most thought of when one thinks of nature at her best.  Nestled in the center of America lies another marvelous example of what mother nature has to offer. All thanks to a rock, the flint of the Flint Hills.

Click on image to go to gallery for larger view.