There’s a degree of depth, I learned, that can only be earned by stepping outside the shelter of human conventions, conveniences and rituals. And once you are out and have mustered a degree of objectivity, you realize that the distinction between shelter and prison is not as clear as you might like to believe.
-Guy Tal

When there is a need for inspiration, for deeper thinking on life, creativity, and the pursuit of happiness, many times I reach for those places that are known to me. I journey out into the prairies and hills, not to create photographs, but to create thoughts, emotions, and hopefully, fulfilling and personal memories.

When it comes to writing, those inspirations may not be directly available. They do, hopefully, live in our conscience and can be called up. Sometimes they become stubborn and are not easily awakened from their short or prolonged slumber. In such instances other forms of inspiration may be available to help awaken the sleeping giant. At this very moment as I sit here in front of my computer, inputting this text into the place where it can be seen and read, I realize something about myself. I seem to never have words flow effortlessly from my mind, though my arms, hands, figures, and onto the keyboard. I am well aware of this struggle and how I must work to make this happen. And sometimes, it still does not.

Writing that last bit made a thought come to mind. Am I doing all I can to help myself? I could save some form of inspiration when out in nature in the form of notes. I have attempted such an endeavor in the past. Having a notebook handy and jotting down thoughts, feelings, ideas. A typical “field journal”. I am sure mine would need to be much more in depth and very likely much more personal than those most are accustomed to. Something akin to a field diary might describe it more aptly. But, as I pointed out, I have tried such a thing in the past. I am not as consistent as I need to be with such things. A personal flaw, maybe. I do recall it being somewhat distracting to do when needed.

Most times when inspiration becomes apparent in nature I have a need to create visually. At least initially. There may be moments shortly after, writing about such experiences may be appropriate. I seem to be trying to convince myself to either try this again or I am trying to talk myself out of it again. One fact will remain, the need for astute observation will always be necessary.

The are no boundaries in objective observation of personal significance. The painter, poet, musician, and photographic artist, to name a few, all observe in order to create. The observations may be deeply personal and as such their art will be in accordance with their personal observations. It is my opinion many so called “photographers” of today either skip these observations or are completely unaware of their significance.

There is a need to go beyond the visual aspect of any work I produce. Not for viewers or readers but for myself. I can attempt to explain this need only by first understanding what it is. For example. If you were standing in front of a large blank white wall and someone walked up to you, handed you a bucket of red paint and a paint brush then turned and walked away what would be the first thought to enter your mind? It may be, what the heck is going on? True, but keep in mind, that would be just the beginning. Many questions will follow. Even if you simply started painting the wall red.

I have come to understand the importance, at least to me, of writing in an overall approach to creativity. Thoughts are not “just” thoughts when you put them down in a written form. They become justification for existing. The written work will not simply disappear with the next thought. They become more permanent.
The correlation between writing and say, an image, may seem vast. And it is, but possibly not for the reasons many think. Writings are after all graphic means that represents language. One may associate graphics with language, and language with communication. With a small leap of faith could we also associate graphics with imagery, imagery with language, and thus imagery with communication? I believe the leap is not that difficult.

According to Wikipedia; It is generally agreed that true writing of language (not only numbers) was independently conceived and developed in at least two places and possibly more The two places where it is most certain that the concept of writing was both conceived and developed independently are ancient Sumer (in Mesopotamia) around 3200 BC, and Mesoamerica by 300 BC. (several Mesoamerican scripts are known, the oldest being from the Olmec or Zapotec of Mexico), as no precursors have been found to either of these, in their respective regions.

Cuneiform is a system of writing first developed by the ancient Sumerians of Mesopotamia c. 3500-3000 BCE. It is considered the most significant among the many cultural contributions of the Sumerians and the greatest among those of the Sumerian city of Uruk which advanced the writing of cuneiform c. 3200 BCE.

Obviously communication does not have to be written or spoken as the pure graphical forms of communication predated the introduction of the written. It does seem one not only was an inspiration for the other but both written and graphical communication is needed to fully interpret meaning, at least in the sense many creators wish them to be interpreted.

I want to be clear on this. I do not feel the need to “explain” a photograph. That would seem to place a completely unknown meaning to it from the start. Instead I simply feel the need to further interpret what has already taken place. Writings, essays, thoughts put down in physical form seem to be the vehicle in which to accomplish or at minimum attempt to accomplish this.

As can be gathered from the hundreds of examples put here over the course of nearly ten years, my interpretations of the visual elements are not associated with any particular “standard” photographic construct. I find the reading of such descriptions to be shallow at best and completely missing the point at most. Many may feel the need to explain a photograph with typical photography centrist examples. The light was just right, I was there at just the right time, I had had xyz equipment that captured it perfectly, and on and on. I find little if any value in such explanations.

Very seldom does one hear the personal motivations that took place before a single image was captured. This may be due to the photographer being uncomfortable explaining or even talking about personal emotions, and or motivations of what they chose to capture. However it may be more likely they have not given much thought to anything other than the visual reference of the image. In other words, they take pictures because they find them interesting, attractive, unique, or any other possible combinations of visual intrigue.

Photography is a visual art, this much is true. But that does mean it’s impact is only visual. It’s impact if it does have one to the viewer is much more likely to have some form of significance that goes beyond a one dimensional aspect of aesthetics. 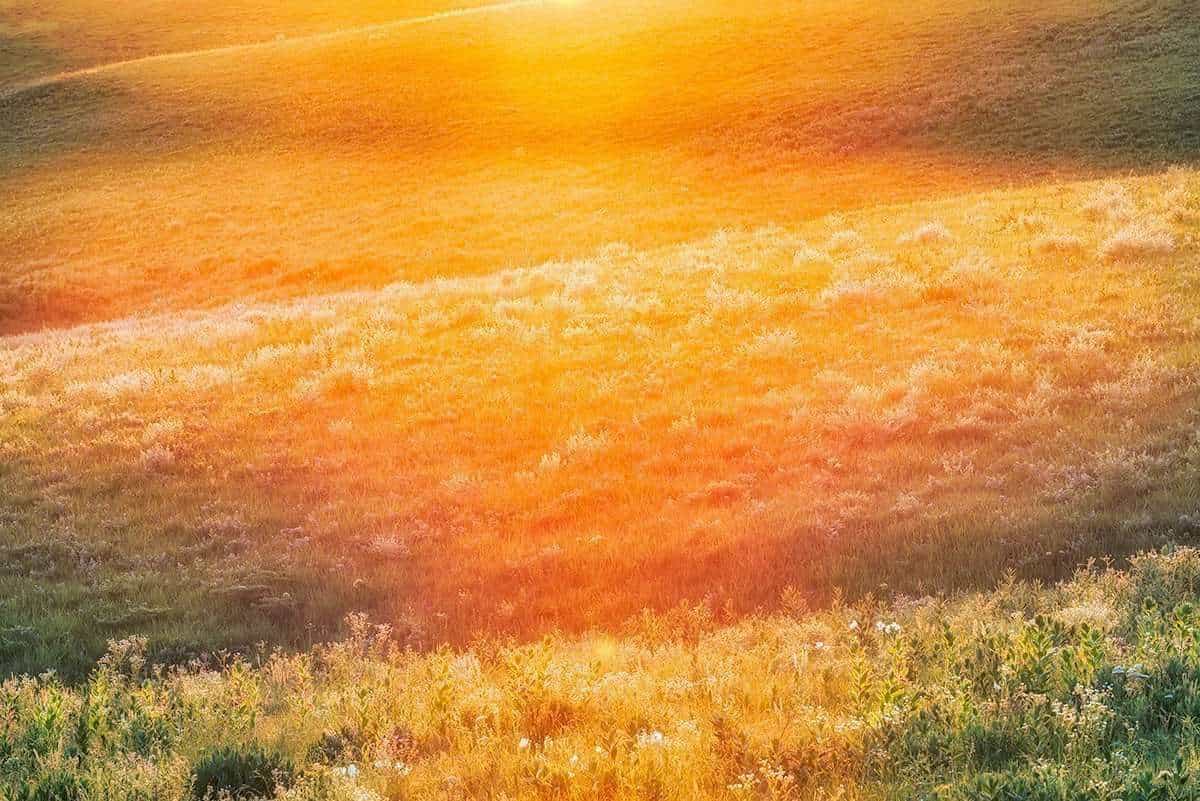