One must still have chaos in oneself to be able to give birth to a dancing star. -Friedrich Nietzsche

Guess I’m running a little late in getting the November monthly posted. Not intentional, but I knew a week ago that would probably be the case. I have to admit, I have felt a little like a slacker the past few weeks. Fewer than planned outings since the first week in November have taken place. This past week I noticed it seems to have put me on edge a little.

I am always thinking of the next move and not fully focusing on current things. Now having realized that hopefully, I can get back in a groove.

It is always a little surprising when the end of a calendar year draws near. I’m not sure why that is. I would think by now it would be as normal as any other time of year. Maybe that’s the case. I have never really viewed any day as normal. I’m not saying that every day is abnormal, just that every day is a new day. Not like the day before and won’t be like the next.

A day, a 24 hour period as we have come to know them now in modern societies nothing more or nothing less than a slice of time in which our lives have experienced. That may seem a rather clinical way of putting it, but the truth is every moment is actually like that.

I’m not really trying to go anywhere with this, it just came to mind as I was starting this post. One more month until a brand new year. And then?

November still ended up a rather enjoyable month. It began with me waking up on November 3rd in the Ozarks of South Eastern Missouri. Specifically deep within the Mark Twain National Forest. I had been planning on making my annual autumn road trip for a few weeks prior. Initial thoughts were to head up into Iowa and dive along the Mississippi River for a few days. This would have had to happen in the middle of October and obviously, that didn’t work out.

Southeast I headed and plopped myself down in the middle of the forest for 3 days and nights of camping and exploring. It never seems to be a bad idea or bad use of time.

From the looks of the Mark Twain National Forest in and around the Eminence Mo. area, I was probably a week late in peak color. The area had been going through a dry spell so colors even a week prior I believe would have been on the subdued side.

The image with this post is from early morning at my campsite. I did manage to find a nice quiet primitive campground next to the Current River. The best part was I was the only one there the whole time. A little mist rising from the water in the mornings and a nice stretch of gravel bar to explore made it a very pleasant stay.

I believe I have made the switch, mentally anyway, from fall to winter. The trees now have their winter bones showing, but the landscape needs some snow! At least in my opinion.

Some of my thoughts the past couple of weeks have been on winter camping. I haven’t done any real winter camping for a long time. Come to think of it, maybe never. I have spent some cold nights under the stars in high altitudes in late autumn. But I don’t remember planning a camping trip in the winter months. Well, I’m not getting any younger. As a matter of fact, as of December 5th, 2020, I officially became 60 years old. Funny, I still feel 59. Then at 59, I’m sure I still felt 58. Oh the fun of marching backward through time. If only it were that easy. No time to rest on my laurels, I might only have 20 years worth of camping years left!

I have been scouting out some nearby places where I might be able to get a taste of it. I seem to have the gear as far as I can tell. So I figure I might as well put it to use. Actually, I should say I “now” have the gear. Most notably being a 4 season one-man tent. Guess I have been thinking of some winter camping for more than just a couple of weeks since I purchased a Kelty Mil-Spec 1 Person Field Tent about a month ago. I see from the link to it, it may not be available anymore. The Kelty along with a 0-degree sleeping bag from a local outdoor outfitters store that I’ve had for about a year. I used the bag camping in the Ozarks but it never got put to a true test. I think the coldest it got was the mid 40’s. No problems keeping warm at that temp.

The Kelty field tent appears to be an impressive tent. Just from an initial setup checkout. Not the lightest or smallest when packed up, but then I’m not planning long hiking excursions for the most part, Or any part for that matter, ha. I just needed something that is packable enough to get me into more remote areas. Along with a 60L Granite Gear backpack filled with a few provisions and camera gear hiking a mile or so into more off-grid areas shouldn’t be an issue. I still need to find my low limit when comes to temperatures. From past experience, I believe it will be around the mid 20’s. Lower than that would start presenting some safety concerns. I nice balmy 30-degree night would be perfect.

Always looking ahead, which I do enjoy doing. I do need to pay more attention to each day and specifically each moment regardless of what is going on. I might move a little slower these days. It might take me an hour to hike back into a camping spot instead of 20 minutes, but those things don’t bother me as much as they used to. We should be grateful when we can still do the things we enjoy even if it does take a little longer to get them done.

Enjoying nature, taking a walk in the park, or camping in the woods is still more about life than just the act itself. It no longer matters when a camping trip begins or ends. Or if you walk in the park for 10 minutes or 40 minutes. What matters is we have the opportunity to do it. Appreciating even the small things has always been the secret to happiness in our daily lives.

He who has a why to live can bear almost any how. -Friedrich Nietzsche 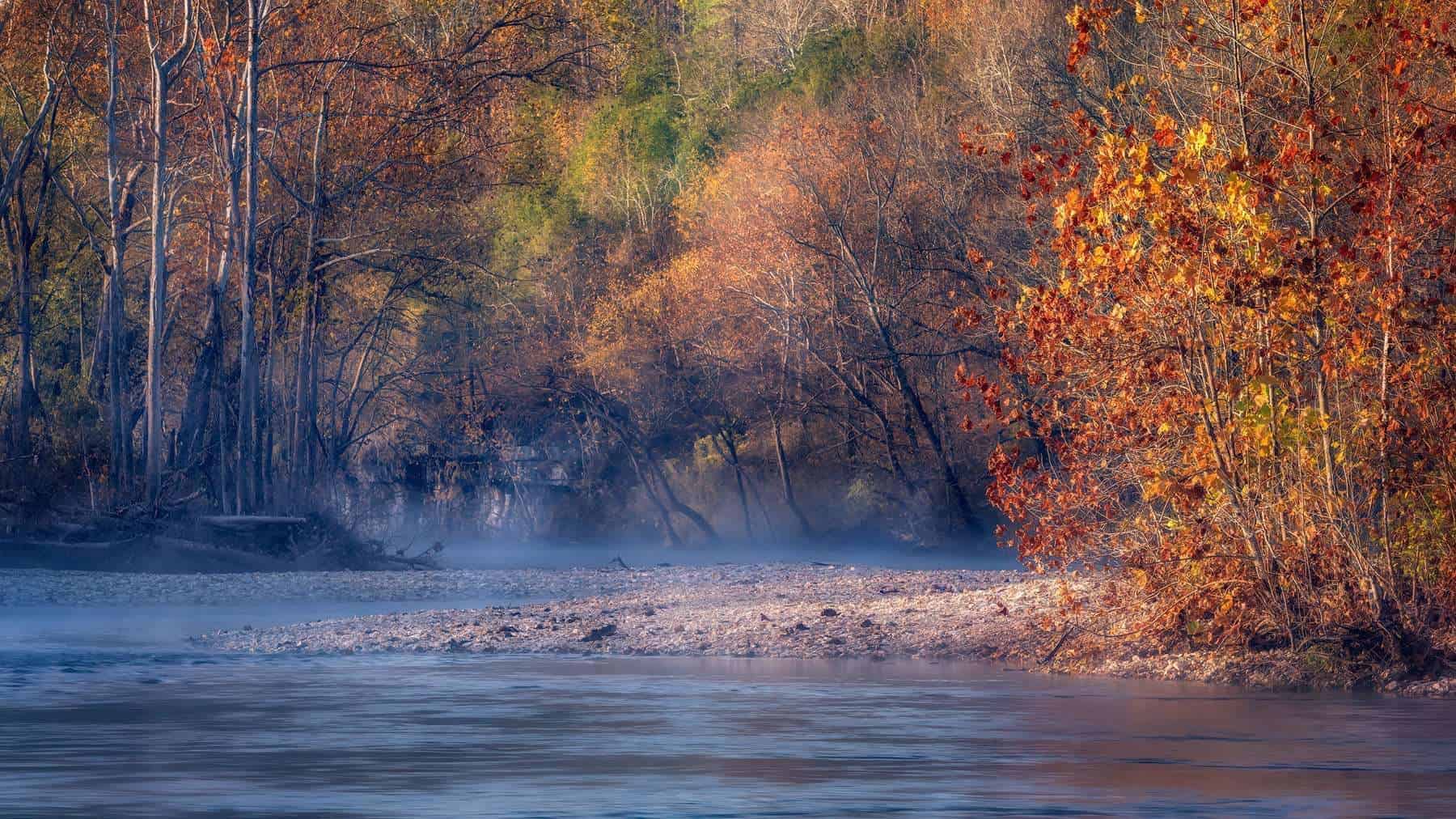