A Falling Leaf ~ by Malcome Guite

This morning I took a Sunday walk with George and Zara, the two retired greyhounds whos job it is to teach me returning and rest.
We ambled through bright autumn sunlight, beneath some trees on the fringes of the village green, and I paused to watch a single leaf fall, effortlessly, and find its place, exactly in the center of a tessellated pattern of red and gold, as though placed and fitted there by the last touch of an intent in careful artist.
Indeed the leaf did not so much fall, but descend gently in a fine, flattening curve, and in its last move glide almost horizontal inches above the ground before settling, stilled, quieted, perfect. The air seemed still to me and yet that smooth flight told me that the leaf was winging on some imperceptibly small current; that the perfect curve of its gentle decent expressed, outwardly invisible, a balance between those two invisible mysteries that shape our world, gravity and air.
These moments of beauty are everywhere almost always unobserved – apart of the “charge” of the grandeur of God as Hopkins called it, that fills and fulfills the world with something overflowing: a pleroma, an uncountable abundance that we mostly miss.
Thankful that I had not missed this moment, I recalled the opening words of one of Wendell Barry’s sabbath poems in which he speaks of resuming the long lesson of learning again how a small thing can be pleasing if we will only pay attention.
In his great essay the redress of poetry Seamus Heaney says that poetry offers a clarification, a fleeting glimpse of a potential order of things, beyond confusion. A glimpse that has to be it’s own reward.
I once had a conversation with him in which he developed that idea further. Sometimes he said, it is not necessarily the whole poem or the poem as it is read on the page, but just a phrase or two that comes to you. Services in your mind in the right place at the right time and offers you phrases that feed the soul.
I felt the Berry was offering me just that. Wondering beneath the trees with my dogs more phrases from his sabbath poems came to mind. phrases that had the effect of focusing and clarifying for me where I was and what I was seeing. Poised between time and eternity. Barry speaks of how the trees rise in silence and how that natural silence is almost eternal, but not quite.
The end of that poem does something even more remarkable. For the poet sees that the person on his sabbath walk who’s mind rests on the falling leaf delighting in its goodness and beauty is himself participating in a deeper rest and a greater beholding, in which the maker of all this beholds all things, both man at leaf. For a moment he feels the mind of God in its eternal sabbath resting in his own mind and offering him in that moment the chance to participate in that rest as he and God watch a yellow leaf slow falling, and take pleasure in it together.
~Malcome Guite
Heaven In Ordinary 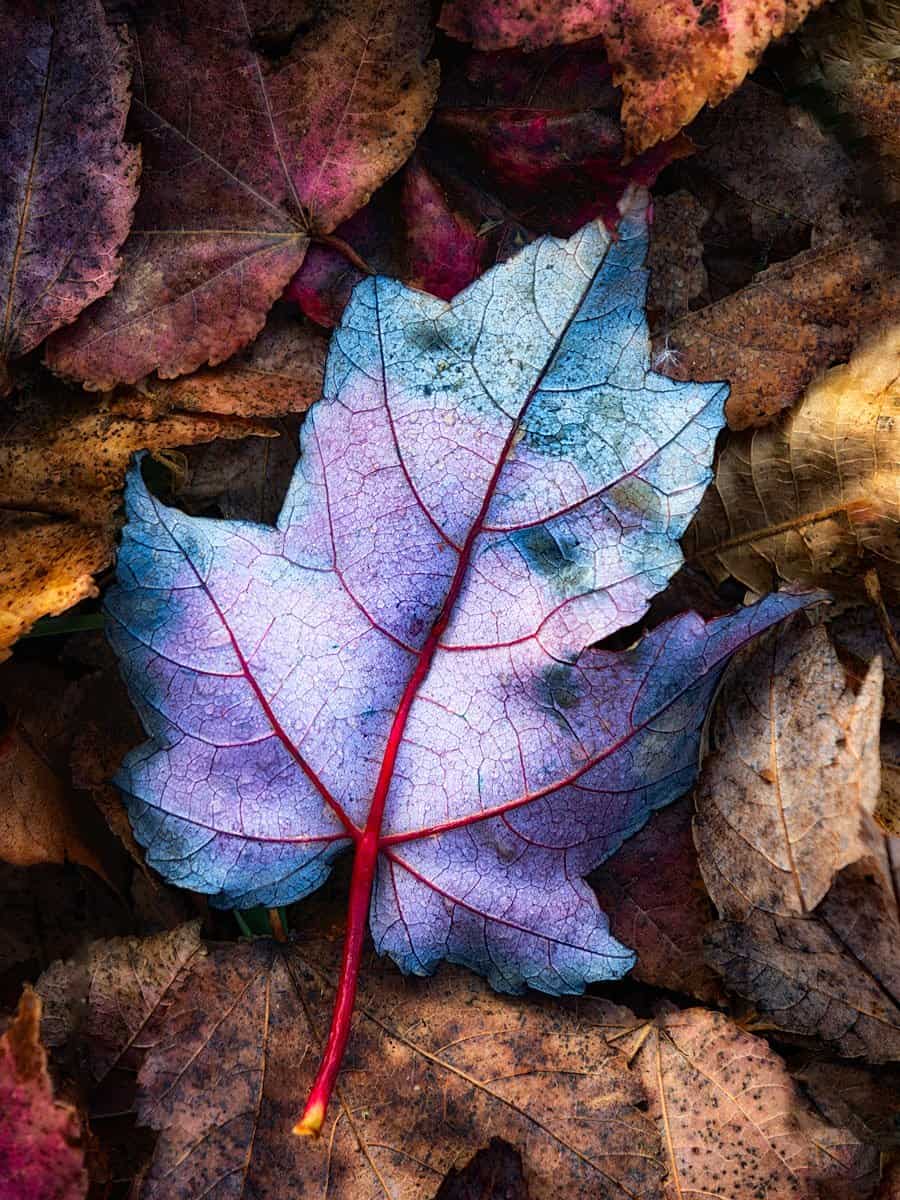