How are you inspired? Just what is inspiration anyway? Well, to get a little technical about the subject we could examine one definition to start. The description I find most appealing is,”Inspiration refers to an unconscious burst of creativity in a literary, musical or other artistic endeavor”. Literately the word means ‘breathed upon.’ That seems to fit the bill well when it comes to photography. Is there something that causes a burst of creativity as if you were ‘breathed upon’ by some outside force? Some food for thought if nothing else.

I think most who have turned their photography into a passion to create  (whether the beauty of nature or document a scene) feels this outside force from time to time. I can recall one of my first springtime predawn trips to Konza Prairie, I had hiked into a new area that had fresh tallgrasses just beginning to spout up from a burn a couple of weeks previous. While hiking down an old roadbed  I could see the dark rich soil between the bunches of sprouting greens and the rock laden lands that has so rightly helped to name this part of the world. The sky was beginning to lighten up as the clouds were somewhat strong but not overpowering in coverage. I found excitement growing in anticipation of the burst of sunlight that was just moments away from peaking over hills that had been bathing me in the mornings shadow. I didn’t know what to do other than stand there and try to take it all in, the sights, sounds, smells and feeling of life simply overpowered my senses.  I was not prepared for what took place and therefore was not prepared to do it justice with a photograph. Oh I attempted to, the fleeting moments of perfect light when the land and sky seem to both expose properly in a single shot, but in my opinion I failed. But having said that the morning was one of the most inspiring I can recall, to this day there are permanent emotions burned into my soul from that morning, great pictures taken or not, inspiration had taken place.

We all must have times in our lives that have caused profound inspiration. Those times when surrounded by nature that made our mind and body burst with inner excitement. I feel this willingness to allow nature to become part of us may be fleeting as well. Not much time is given to the process of inspiration to the personal nature of letting ones self become inspired by what moves us. It’s necessary to break out of the stereotype and to intentionally not conform with the status quo in order to allow those feelings to manifest and become part of who you are. Instead young people in educational institutions are driven to ‘fit in’ in hopes of becoming part of the ‘norm,’ and if you want to be successful just work harder. Hey there’s nothing wrong with working hard I hope that goes without saying, without hard work your goals are nothing more than dreams but what is going to make you work hard if nothing inspires you? Here’s a little personal admission on my part, I don’t want to be ‘normal,’ to me normal equals boring. Are you going to satisfied with a successful, normal, boring life?

Photography has give me much to be inspired about, the act of creating is a loosing battle without it. Once you have found what inspires you, you must develop your vision, a so called ‘inner voice’ and let that inner voice scream with passion and excitement, don’t ever hold it back keep feeding it those things that allows it to grow. I hope I get a chance to replay that springtime morning in the flint hills but one things for sure, just dreaming about it won’t make it happen I must put myself in the position to allow it to happen. The things we can control are surrounded by the things we can not control and the more we put them in close proximity the more chance they will meet with inspiring results.

I have shared some of the images of that inspiring morning from time to time over the last few year but I have also held back some of my thoughts about them. I wrote recently about my need to create more personal imagery when presented with inspiring moments and specifically when surrounded by the lands I have grown to love and cherish, the prairies and flint hills. Like anyone if given the chance to replay that morning there would be some things I would do differently as far as simply photographing the morning but, I have no regrets of what took place and even feel blessed to have had the experience and the inspiration given to me by nature. It really doesn’t get any better than that.

I have processed these images on many different occasions in an attempt to end up with a result I am satisfied with, that has been one of my biggest frustrations that I haven’t mentioned much about before. Today I sat down and again worked each to these final results. With the help of some new tools most notably Lightroom 4 and Nik software I have as of today ended with a more satisfactory result. But actually I think the biggest difference is the memories that I have been able to recapture and once again become inspired by. 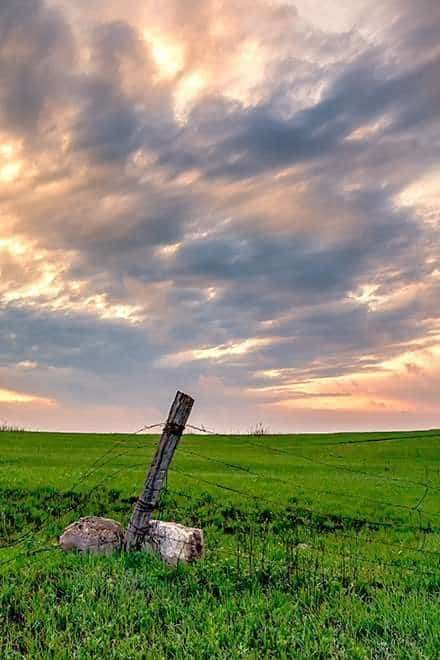 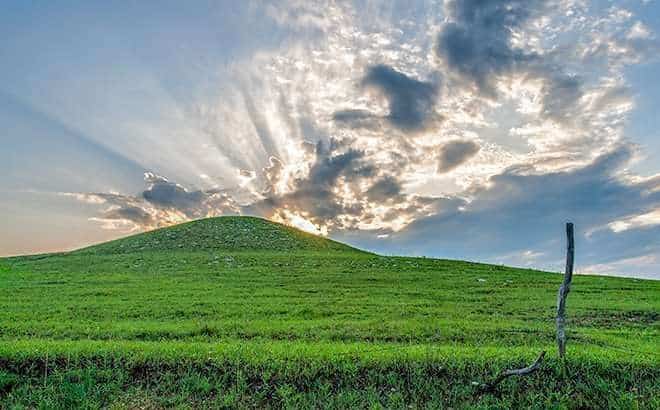 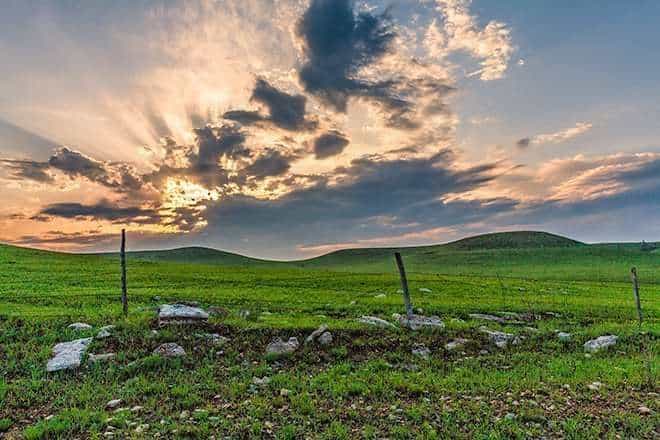 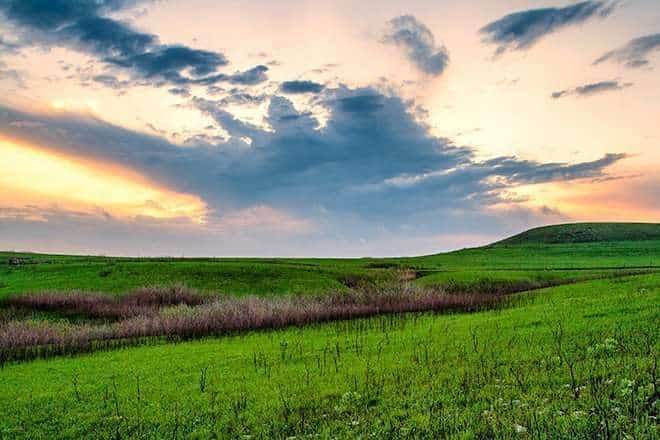 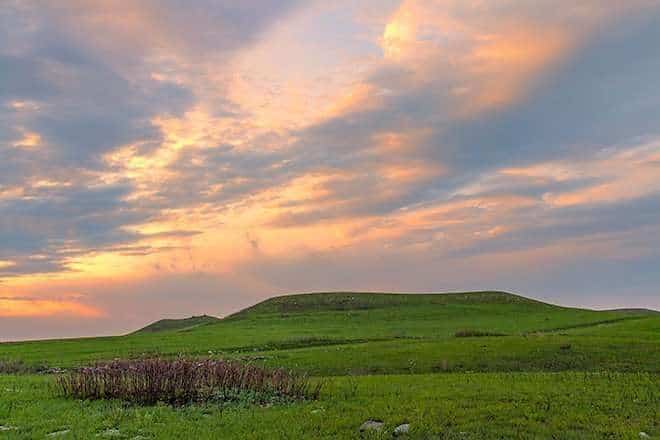