Curve in the road

Curve in the road 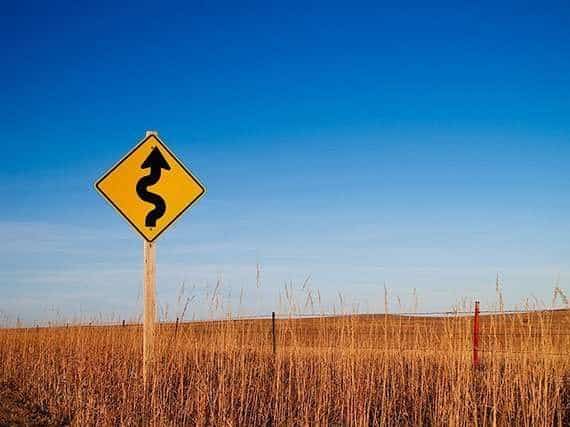 A simple sign I passed by while driving out on the prairies of Pottawatomie County. I guess it just caught my attention due to the openness of the land and one would maybe thing all the roads would just be straight. After all why would you have to curve around like this if the land is just flat? Well believe it or not the land all isn’t just flat in Kansas, the rolling hills the rocky outcrops, creeks and rivers make this so called flat land a very interesting place if you just slow down and chose to look. Wonder what’s around these curves anyway? (Shot with the Canon G11)