Yeah I still know how to write and get a post here! The last month plus has been a somewhat of a whirlwind of comings and goings. It is hard to believe Autumn has come and now looks like it has gone.

There has not been an intentional attempt to not get updates here it just has played out that way. As a matter of fact I started writing this post almost two weeks ago! With that thought I will slide back in time and begin there. October 30th to be precise.

October 30 – It’s been a wonderful last few weeks around these parts, so wonderful I have not been spending much time at the computer. As a matter of fact I am writing this Thursday morning while setting in the backseat of my Outback at the edge of Chase County State Lake! I had to mention my new ride. I purchased a new Subaru Outback just a month ago and have been loving it every since. So much so I spent the night in it last night and will for the next two nights.

Bobbi and I got back from a week in The Great Smoky Mountains on the 27th and I haven’t started to slow down yet! Hundreds of images were made (needless to say) during our time there. Lots of mountain road driving and that seems to be the only part I don’t miss.

There was a bit of planning put in on locations to photograph this great mountainous region. This was made much easier with the help of two ebooks I purchased the week before leaving. The first I bought was by Richard Bernabe. His book, “The Great Smoky Mountains – Behind the Lens” pointed out locations of the images in the book and got me on the path to ideas. Richard is a wonderful photographer amongst his other duties as author and workshop leader. I found his images and writing inspiring and very helpful.

After spending time consuming the content I knew I wanted more, possibly explaining specific locations in the vast Smokies that could make my time as productive as possible. Just so happens that I remembered a newsletter I received recently from another photographer Ian Plant. Anyone who keeps up on the photography biz like I do should recognize both Richard Bernabe and Ian Plant. I recalled in Ian’s newsletter a mention of Nye Simmons. Nye seems to be an acquaintance of Ian’s and Richards. In the newsletter Ian gave a shout out to a new ebook written by Nye. Just so happens this ebook was also on the Smokies. “The Great Smoky Mountain Photo Guide – A Guide for Photographers”. After checking out the info I decided this just may be what I needed. I purchased the book and immediately knew this was going to be just as advertised, my guide. Not only does Nye point out locations as can be expected he points out best times to photograph them. Even describing an itenarary for a days shoot. I found this information so helpful in planning my time I sent Nye a short email just to thank him for the very valuable information.

OK, that was from the morning of October 30th. I better now resume this as of today. We did have a great time in The Smokies. It was my first visit but if I have my way it won’t be my last. I have done my initial selection of over 500 photos from our trip and have processed 13 as of this writing that will be added to my gallery site very shortly. 13 out of 500 worthy of gallery addition, to me that is a very good percentage. There may be a few more added as well.

The week after we returned I spent a day doing the usual unpacking and reorganizing at home so that the next day I could hit the road again. As you read in the October 30th writing I headed out into the Kansas landscape in hopes of catching the last of the Autumn season of my home land. One just never knows how the season will progress and when Mother Nature will make here choice on prolonging it or drawing it to a close.

I left on Wednesday the 29th and headed south to Chase County. My first night or two would be spent at Chase County State Lake which is never a bad place to begin anything. Colors of Autumn were still present in somewhat sparse sporadic places. Mostly from the Cottonwood trees that seemed to be hanging on to their foliage tighter than most. That was fine with me, the golden yellows of the Cottonwoods stuck out amongst the now somewhat barren colors of the lands. What became a challenge and an issue with things I had in mind was the winds. Not a surprise but indeed an issue. Constant 20mph winds along with gusts of 30mph plus remained constant the four days and three nights I was out. Winds have a way of beating you down after a few hours out in them.

This didn’t diminish my enthusiasm but it did diminish the number of photos that were made. I spent much more time simply enjoying being in the great outdoors knowing I would be making more memories than photos. Plus as I had mentioned it allowed me and my new Outback to bond a little more.

I don’t want to drag this post out with lengthy uninteresting details of the last month so I will wrap this up for now with a few photos from The Great Smoky Mountains. Checkout the gallery site for more image from The Smokies and as always any new work that has been added. Before I wrap this up for today I have to send out a big Thank You to everyone who placed pre-orders for the 2015 Kansas Calendar the last couple of months. The first 3 days of November had me packaging all the orders up and getting them shipped out as promised. Orders can still be placed for immediate shipping but the supply is getting low and I just don’t know how long it will last. You can check them out here, Kansas 2015 Calendar.

I hope everyone’s Autumn season is going or  has gone well. The holidays are just around the corner so breakout the stretchy pants and get ready!

View all the new work and images at: bradmangasphoto.com 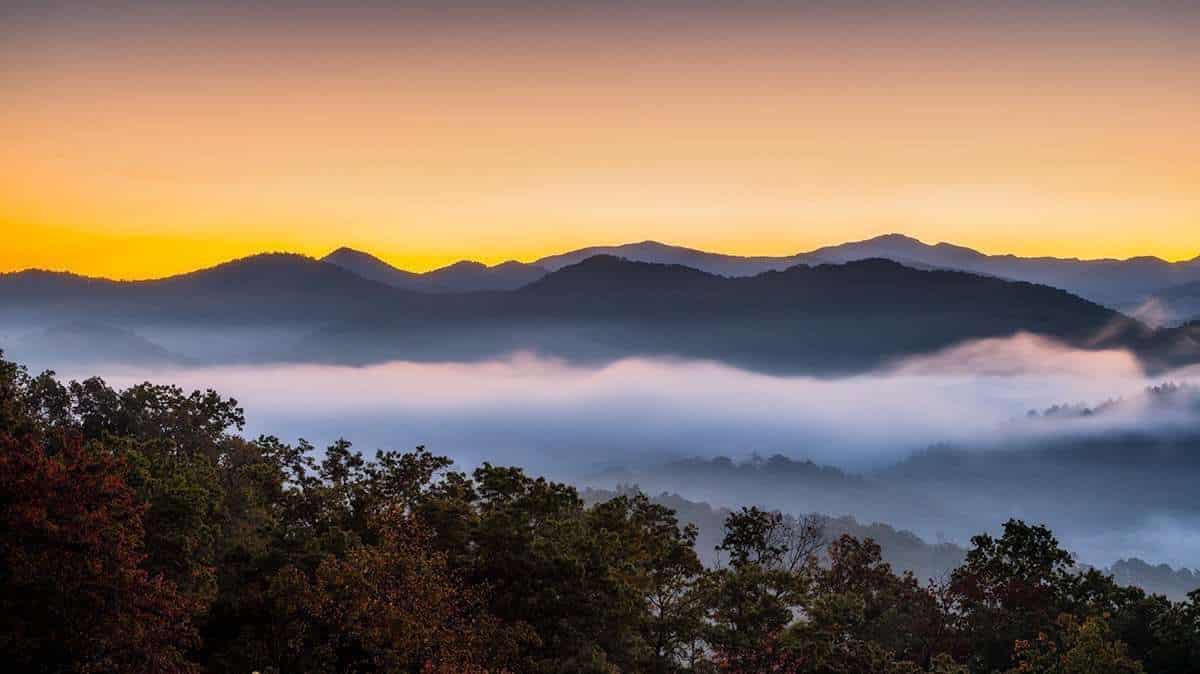 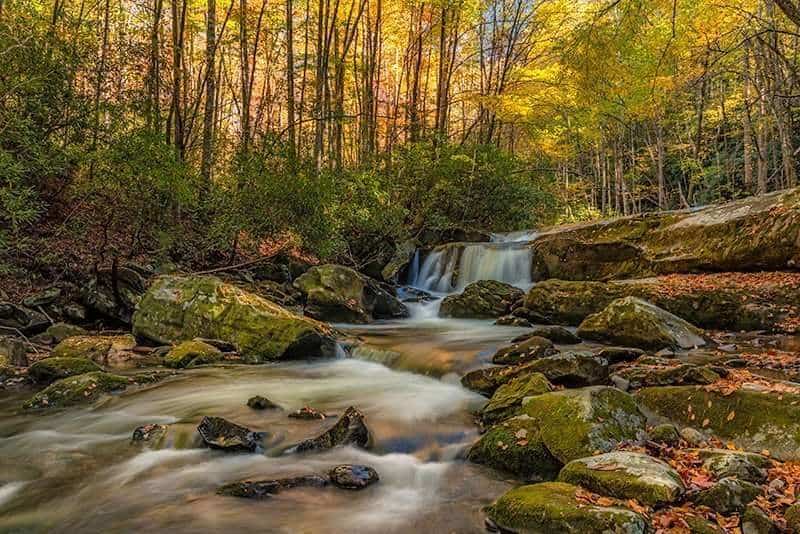