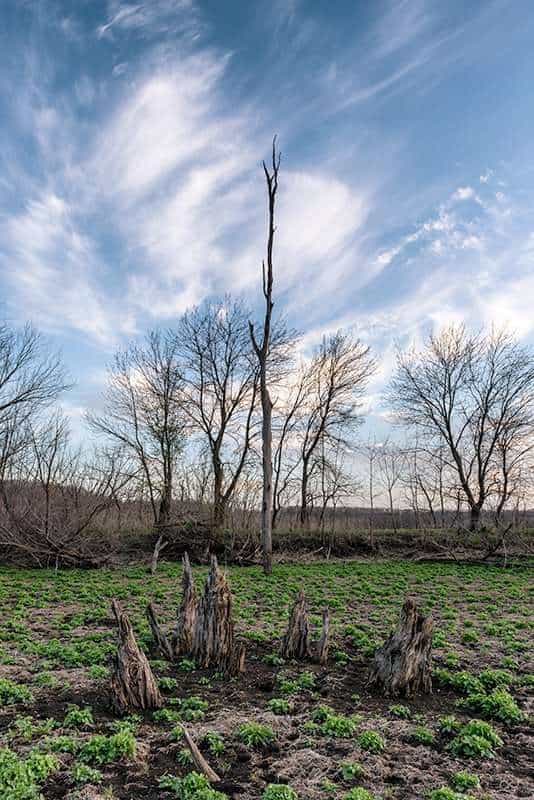 Over the last month or so I have taken time to do some soul searching. Good soul searching isn’t necessarily a fun thing and when you come right down to it it can be extremely difficult, uncomfortable even heart wrenching. To quote a passage from the book “Art & Fear” in which I talk about in the preceding paragraphs, “it can be as uncomfortable as a slow drizzle of dead cats.”

Nobody has ever said that to improve would be easy and it is not. Life is not a thing that can be taken for granted. When is the last time you have faced your fears confronted your demons or even questioned your day to day life? Done with courage and humility it is the one thing that has the ability to improve not only yourself but the things you hold close and allows you to see the world as it should be. 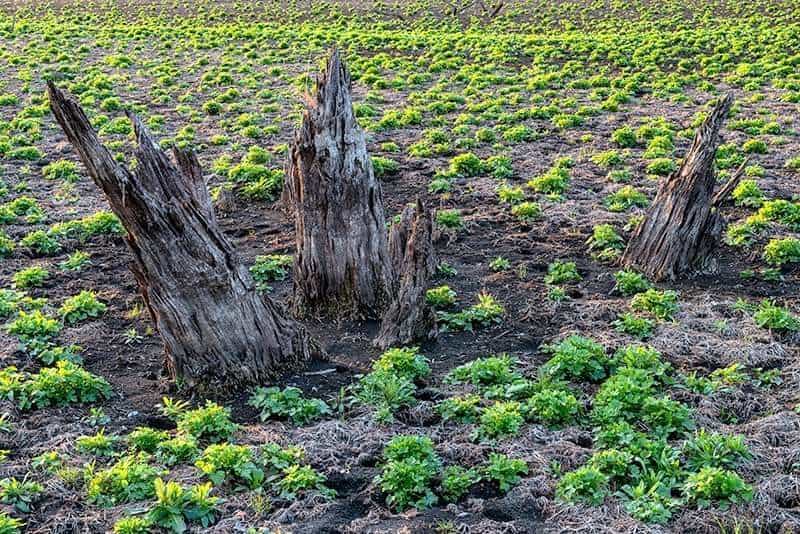 In the words of C.S. Lewis; “Nature never taught me that there exists a God of glory and of infinite majesty. I had to learn that in other ways. But nature gave the word glory a meaning for me.”

Last week I purchased the book, Art & Fear  by  David Bayles and Ted Orland. I have just finished the second reading and I am sure there will be more time spent attempting to ingest this insightful account of this mysterious thing called Art and the emotion that goes hand in hand with it, Fear.

This inceptious account of forces surrounding art, observations on the perils and rewards of artmaking is comforting at minimum and transforming during it’s insightful journey for the reader. I would like to share one of the accounts described that is at present close to mind. More I’m sure will follow.

One such account describes the following; An art teacher during the beginning of a pottery course devised this plan to observe the outcome. They split the class into two equal halves. The first half were told they would be graded on the quantity of pieces produced the second half told they would be graded on the quality of pieces they made. The first half would receive and A for 50 pieces of pottery, B for 40, C for 30 and so on. The second half need only create one piece, be it a perfect to receive an A.

An interesting outcome arose. The half that concentrated on quantity produced far better pieces than that of the half that needed only produce one. The first half while churning out piece after piece noticeably learned from mistakes made corrections tried multiple ideas and in the end had very acceptable art to show for it. While on the other hand the half that concentrated on quality had little to show except for grandiose ideas and a pile of dead clay. 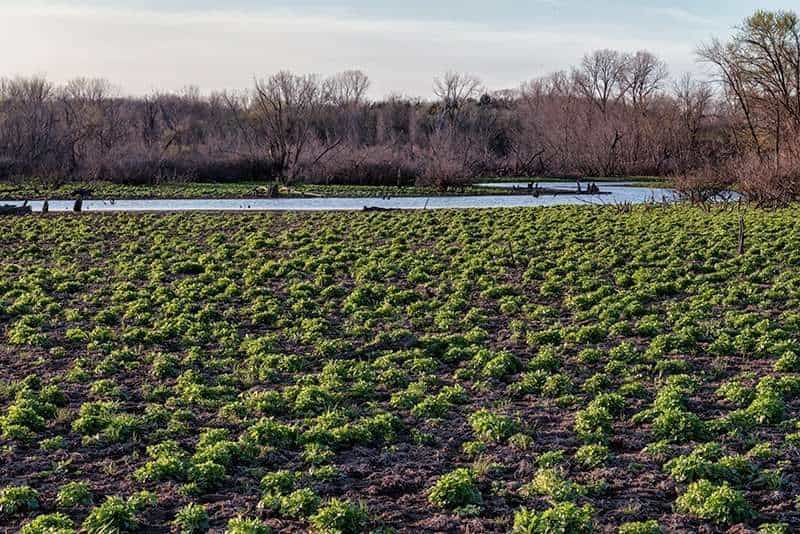 What do we learn from this? As mentioned in the book, art is about making art, lots of art. It is only through the process of making art that skills can be refined ideas put to test mistakes corrected and results closer to the artists intention be realized.

During the last month I have still been out in wilderness places camera in hand and my attempt to capture my world continued to be worked upon. Results in my opinion have been dismal at best. There was never a time that I felt the need to quit but there have been moments when I felt the need to stop. Quitting and stopping are fundamentally different. Artists stop all the time even many times and for various reasons. There is no set time frame in which stopping need be adhered to it could be for a day, week, month or years. It simply means you have stopped, for now. Qiting on the other hand happens once. It means, you will never start again.

For some viewing from the outside it may appear I have never stopped. The stopping did not take place in actions of producing photographs it took place in my thoughts about producing photographs, a realization of what had been my “comfort level.” A difference to me as clear as apples and waltzes (a quote also from the book.) 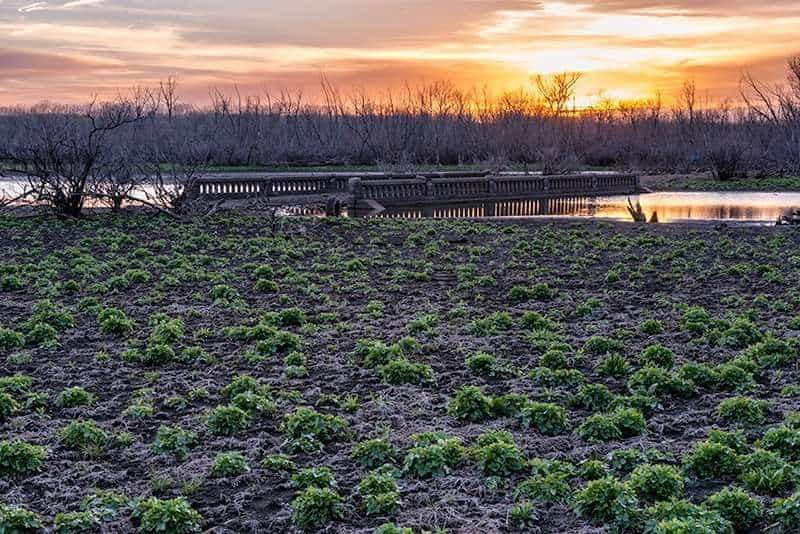 There is no intentional ending point this post is meant to stop at. No insightful or grandiose idea, like art it is a process. In this instance one of laying out thoughts, ideas and experiences in a more physical form.

I have a somewhat more calming attitude compared to only a few weeks ago. Will change occur? One can not know and very likely should not know. Results will take place only when actions are taken. Those actions are the seeds of the not yet realized outcome.