Be as I am—a reluctant enthusiast… a part-time crusader, a half-hearted fanatic. Save the other half of yourselves and your lives for pleasure and adventure. It is not enough to fight for the land; it is even more important to enjoy it. While you can. While it’s still here. -Edward Abbey

Though Abbey may agree on some and disagree on other points presented here, I have no doubt we would engage in a lively debate nonetheless. Wouldn’t that be fun?

Today’s society though not that long removed from the years Edward Abbey was a park ranger in canyonlands of southeastern Utah from 1956 to 1957, which lead to the writing of Desert Solitaire,  many things have changed. It does not take much imagination on my part to see myself beside Edward Abbey and his buddy/accomplice,  helping run the bulldozer over a cliff.

I believe Abbey would be greatly disappointed in how the environmental movement now seems more concerned with financial achievements than the protection of nature.

I have always considered myself optimistic when it comes to most life experiences. I have spent time in dark foreboding places that I would wish only upon my worse enemies. Those types of enemies are rare, but if we face reality we know they exist.

I have met many others whose general demeanor is somewhere between very negative and downright crappy on a regular basis. In most cases, it is due to things I would consider part of life. Face it bad things happen. It’s becoming more obvious many folks just have a hard time with everyday living. Now it seems it doesn’t even take action to cause hate and discontent among folks, words seem to do the job just as well as a punch in the face. All I can think of when I hear of such things is the old nursery rhyme, “sticks and stones can break my bones but words can never hurt me”. Apparently, these “word” hurt folks have not experienced sticks and stones.

But I digress, maybe that nursery rhyme has been banned and or canceled so it might be best if you act like you never hear of it before. As has been said before, attitude is everything, and some people’s attitude sucks, plain and simple. When you consider most things in life bad and play the part of a victim (of opportunity) I can see how this can happen.

Drive a battery powered vehicle if you want, but it doesn’t mean you care more about the environment.

If your actions are that of virtue signaling to others your moral superiority, then you are not part of the problem, you are the problem.

There are a few certainties in life, the most glaring being change. Change seems to be the essence of existence. It also seems absurd to believe things will not change. Yet it is so very difficult to deal with many changes. Why is this? Why have we as humans allowed ourselves to be trapped in what seems to be an endless cycle of denial?

Case in point; Why do some believe the changes taking place on our planet are inherently bad? From 4 billion years of evolution for some reason, there are those who are convinced right now is the worse time ever in the history of Planet Earth. Don’t get me wrong, I believe and have stated many times in many different ways, humans are the most destructive life force on this planet. I get it. But who made humans “Supreme Leaders?” Oh yeah, humans did.

That being said, we drive a climate change dagger made out of coal into the minds of citizens and all I can think of is, why would anyone remotely believe the climate should not or will never change? To be clear, I want to enjoy all the natural beauty and wonders of this planet for as long as I can. I am right there with Edward Abbey on that. I will also continue to promote what is right and good for nature as well. But, is this selfish of me? Of course, it is. It is 150% driven by pure, unambiguous, selfishness. And so it is for anyone who has a similar mindset. Which I believe is why we as humans see something like climate change as a bad thing. We are selfish and simply do not like change if it is the change we don’t agree with. Most are all founded upon righteous indignation.

Here’s a thought, maybe instead of finding all the reasons to hate all the changes that are happening and have happened since the dawn of time, maybe after we talk with our neighbor about the differences between the Robin’s egg and Wren’s egg, or we go for a walk in the woods. Maybe visit a local body of water and listen to the birds. Even set in the shade in your backyard with a favorite beverage and feel the air on your skin. Or we could scream and yell at our neighbors about how they are destroying every living thing on the planet by driving their non-battery-powered vehicles. Because we all know battery manufacturing and the subsequent disposal is as clean as the driven snow. The choice is still available, but I am positive one will have a much more relaxing outcome to it.

The path that seems to work best for me is one of gratitude. And no, it is not always easy. I have stated on more than a few occasions the value I place on humility. Humility may be the single most important human trait. When presented it will make kings out of the most meager of men regardless of any circumstance.

I feel fortunate to know (if ever so slightly) the abundant feeling of gratitude. To have experienced hardships as well as success. To have seen what I have seen, to have done the things I have done, and to still be here today attempting to write words expressing it. I have made many mistakes throughout my life. When confronted with these mistakes I have always tried to admit to them quickly and accept the consequences. Even then, I know there are those who continue to hold a personal grudge. That is well within their right. It is the proverbial fly in their ointment, not mine. Again, how does that continually benefit them? Selfishness, it’s a powerful thing.

I have no doubt that I could live a second lifetime beginning today and still not see all the beauty still available. I would not even scratch the surface of experiences that could be had on this one planet, possibly even in just a small region of this planet. How could I come to realize this and not be humbled in the presence of nature? How could I know these things in my soul and not live a life that expresses gratitude the majority of the time? I simply could not. And should not. For doing so would be the greatest injustice. 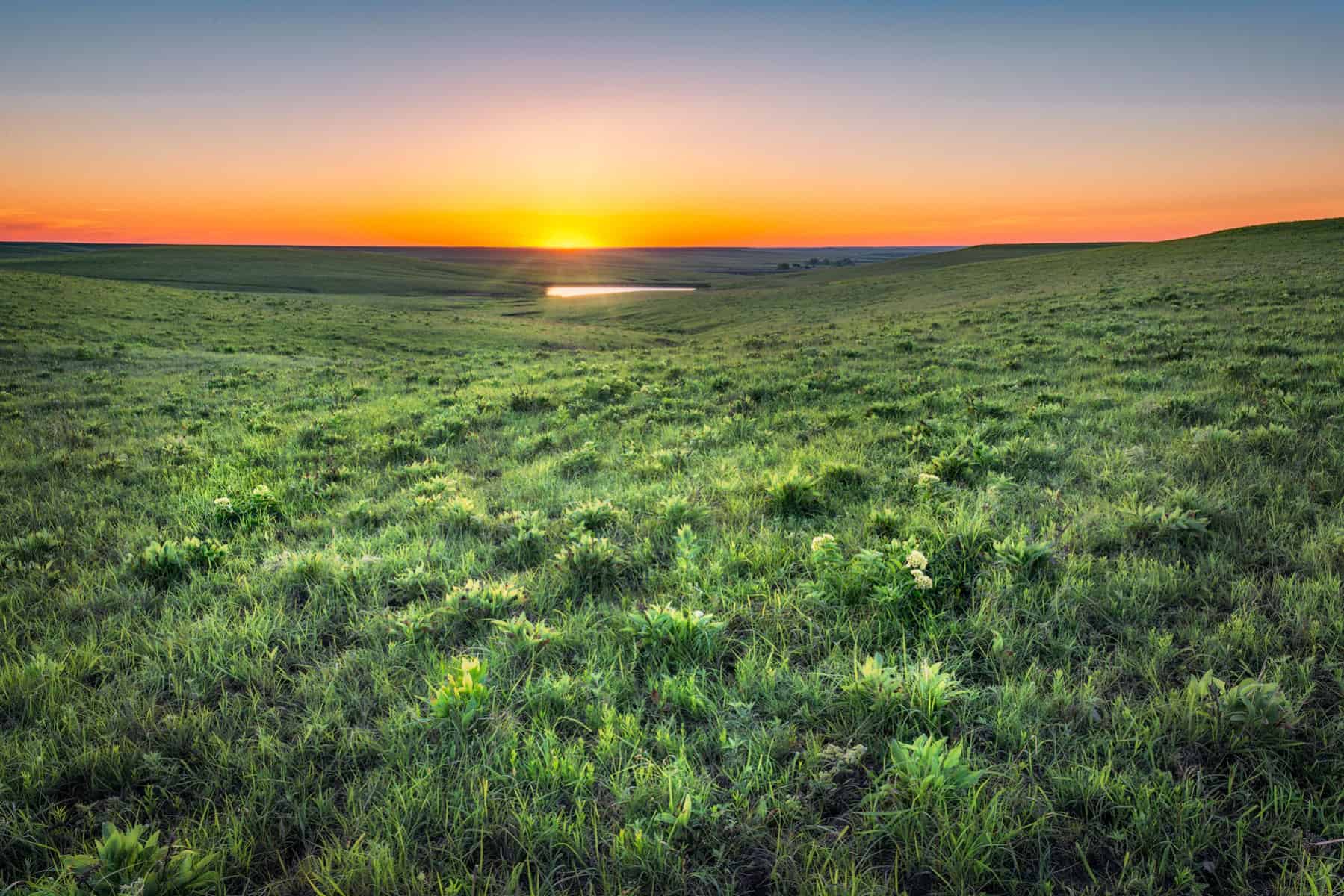