Working up an image

Working up an image 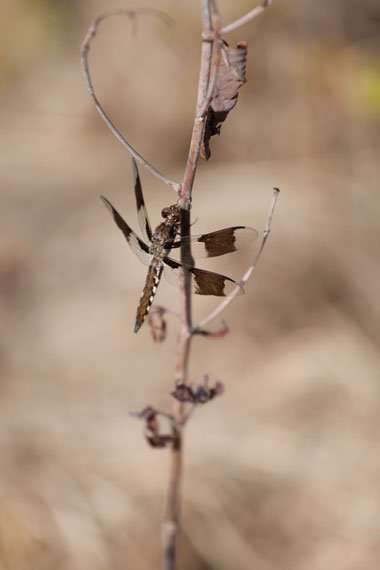 © Brad Mangas - straight out of camera

I have posted before on how I routinely go through my old image files looking for new inspiration and images that deserve a second look.  I have a habit of saving almost all shots, I will delete the obvious disasters but I probably save more than need be. I have been trying to go through and get rid of shot that I know I will never do anything with but most times that’s not many. I’m glad I save most shots because I have found many that I can learn from even the not so good ones. This “Learning to focus” blog outlet has allowed me to not only work up images in a new way but allows me to share things I have learned about photography as well.

One of the benefits of putting images online here is that they only need to be of web quality, my images here are typically 570 pixels on the long side and 72 dpi and that allows much work to be done including cropping and still end up with an acceptable image for the web. Most of my daily photographs are shots that don’t go into my portfolio or gallery site for commerce use but are fun to work up and share here. The shot I ran across today is a good example of that. I took this shot of the dragon fly about this time last year while out on a hike around a local lake. I liked the colors that were present and how the dragon fly blended in with it’s surroundings. It’s been setting in my archives untouched until now. I wanted to use this as a daily photograph but knew I wanted it to look better than what the original seemed to provide, so into photoshop it went.

The first thing I checked was the sharpness of the dragon fly to see if it stood a chance of additional processing. If the sharpness is lacking on any image it needs to go bye bye. But the at close examination the sharpness looked good. The problem I have always had with this shot is one, the composition is unappealing to me and the background even though is highly blurred it still is not the soft smooth blur I was hoping for. So here are the steps I took to get this worthy of a daily photograph, always remembering that if the dragon fly is not very sharp it wouldn’t work.

First I cropped the image, knowing it was only going to be used as a web image allowed me to do what ever cropped I liked since the final size will be very small anyway. Next I took the image into Topaz Adjust to see what I could do with the background. I have mentioned many times using the Topaz pluggin for photoshop and have grown to really like many of the features it provides. I’m sure the same result could be achieved without it but who knows how long that would take, hey I’m getting older by the minute I need as much time as possible for enjoying life not setting at the computer working up an image. So with the image loaded into the Topaz I experimented with a few of the presets available which range from extreme detail to extreme softness and everything in between. I found one preset that I have used before that has a nice softening effect of existing blur but leaves sharpness in-tacked to work nicely on this particular shot. After applying the Topaz layer and I used the selective sharpening tool in photoshop to apply additional sharpening to the just the dragon fly. I might mention that in the upper right corner of this shot was a yellow blob of something probably a flower bloom of some kind, it is very easy to apply selective color or in this case remove a selective color by using the a saturation layer and selective the eyedropper tool within that adjustment layer clicking on the chosen color in the image and either increasing the saturation or as I did in this decreasing the saturation. There is still some yellow present but it was very strong in the original image. Since there was no other yellow color present in the image it had no effect on any other part.

Then I applied a layer of an action I have made I call velvia. It’s an action which basically increases saturation but is done on each separate color channel, red, blue, green. The effect is much different that just a global saturation adjustment. I discovered the digital velvia action probably a year ago on some website that don’t remember now (sorry) but it explained how it worked and basically how the action was made. I will make a point in the near future to go through the steps of the action and I may provide the file that can be downloaded for your use. Don’t hold your breath but now that I have said that hear I feel obligated to follow through. The idea obviously is to give a digital file the velvia film look. I have grown to use it on many images.

So with those steps applied to the original image then sized properly here is the result. Not an image that will make it into my gallery site but a nice image for web use. 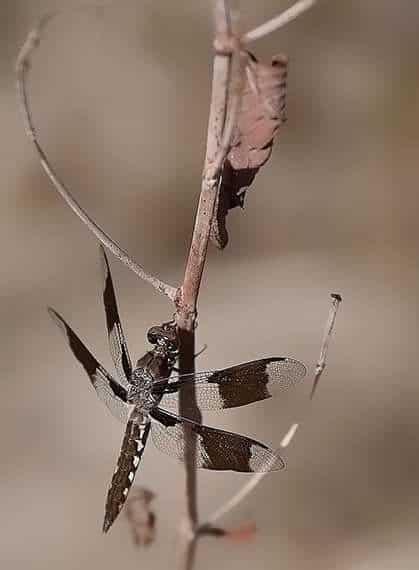