There is something I have to say about the attention I’ve given to this blog for some time. To put it gently to myself, it has sucked and probably with a capital “S.” It sure hasn’t been my intent to neglect this blog and be so hit and miss with post’s (mostly miss). I have said this before and just having to say it again proves once more how much I have sucked at staying on top of things.

Well, change is good and it’s up to me to make sure of that. I can come up with a few excuses as to why for the last few months I have gotten a grand total of 2 post’s per month on but that doesn’t change anything. Change comes with action and I know this as well as anyone.

My main time grabber the last few months has been finishing my first eBook, and yes I am going to plug it any time I can. It was much more time consuming that originally planned. For some strange warped brain reason I thought I could just whip an eBook out in a few weeks or so, wow was I every fooling myself. I also thought it would be around 40-50 pages or so. Truth is I went in to this without a clue of how or what I was going to do and with an announcement way back in February that I would have it out by late spring some panic set in when I finally realized the time it was going to take. You would think by now I would know better. Now having said that it probably should also be said that I do sometimes like flying by the seat of my pants and just kind of letting things go and see where they fall. For some strange possibly naive way I like the excitement in not always knowing exactly what the outcome of some things are.  I have obviously learned that some things do require a bit more planning and preparation before diving in head first. Live and learn as the saying goes.

I am very proud of this eBook, it was not only a learning exercise in the techniques of producing an eBook but an exercise in personal reflection as well. What I mean by that is, I was forced to return in my mind to times and places when photographs were made, I found that extremely enlightening. I do struggle as most I believe when having to cull through hundreds possibly thousands of images and pick just the right ones to use for a project. Seems to be some second guessing that always slows things down. But in the end all turned out well. Over 100 images and 116 pages culminating 6 years of experiences and journeys into this land that is truly one of a kind. I’ve said it a few times in posts promoting the book but it’s worth saying again, the tallgrass prairie that resides within the Flint Hills of Kansas is the most endangered Eco-system in America by far, yet most people of this country have no idea it even exists. I would even say that if a thousand people outside of this area were asked to name an endangered Eco-system of America none would say our prairies, I find that surprising and problematic. Probably for the fact that most don’t venture to the prairies when thinking of places to see in America, but that for some reason I don’t mind. I don’t really want to turn this vanishing prairie into a touristic destination for hundreds of thousands each year, that in itself doesn’t seem wise. Yet you really can not experience the shear volume of space both land and sky, the great diversity of life both flora and fauna without being present and surrounded by it. It’s a dilemma I haven’t figured an answer to yet.

OK, I could go on and on again but I must be moving with the winds of change. You may have noticed a new look to this site which I thought would help motivate and inspire some new thoughts as well as challenges for myself.  Please don’t hesitate to let me know what you think about things, anything for that matter. It has to be one of the hardest parts of maintaining a “blog” that of how to engage ones readership and make them feel a vital part of the experience. I’ve started giving some thought to this and again without knowing at this moment what I am going to write next I will attempt to put a few things down that I have been mulling over in my mind to the direction I would like this blog to go.

I guess that’s enough for a start of this journey. It not much different than what I have been wanting to do all along but the change must be in the consistency of doing it. Many things in life are hard, take time and there are many excuses can be made for the lack of change, but if one feels like they are worth doing they must make commitment to doing them regardless of outside discomfort or obstacles. I hope you can stick around and join in the experiences. 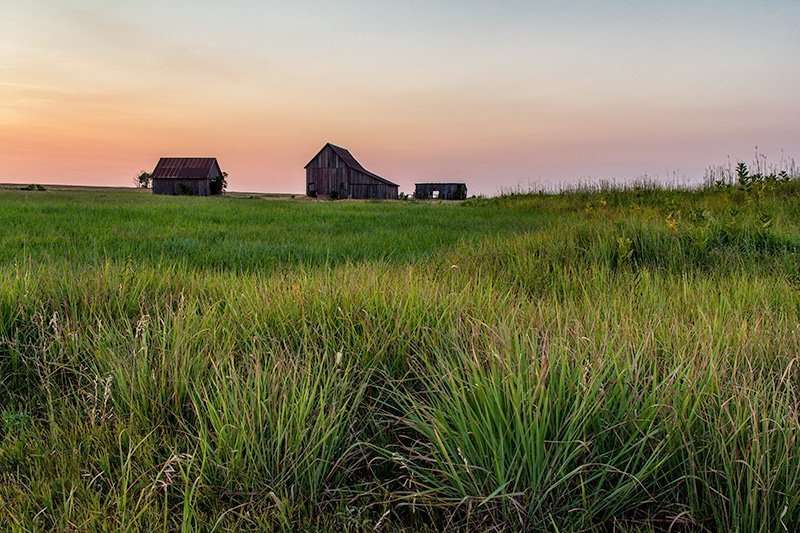