I’ve been giving some thought lately to this originality question, much has been said by some in the photographic world about the need to be original, to the point of saying if your portfolio is full of images you know have been made by others you do not deserve to be called an artist. I can only gather this is coming from those who know without doubt what is or is not art and there as well must be a definite line dividing both.

My point is to simply make note that what we do may seem original but, taking pictures is not original, taking pictures of nature is not original. Sure maybe you can find a spot that as far as you know hasn’t been photographed before and that (according to some) is necessary for the making of an original photograph. This whole originality thing is way overrated in my opinion, yep I have one too. If someone is purposely taking pictures to produce an imitation of others work they may come close but, I believe it would still not be the same. To capture a brief moment in time, once done that time is gone not to be repeated again, ever.

So the locations of images plays no part in the make up of originality, how many times has the Grand Canyon been photographed? To say none after the first are original is beyond short sighted. Originality comes from, as M.C. Escher puts it the illusion. The illusions of what you want to portray in your work, in the personal rendition of how you create. Do you create with imitation in mind or with the passion that brought you to that point to begin with. Do you allow yourself to become part of your images, a must if originality is to be garnered.

It is not merely the result but the process as well, the road that takes many turns is the journey that builds the foundation needed for originality. 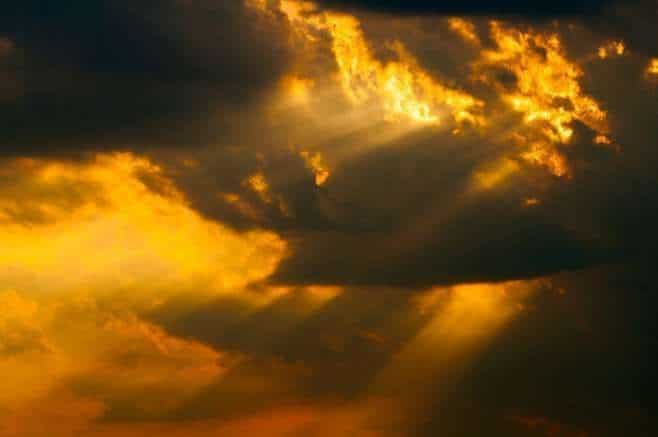