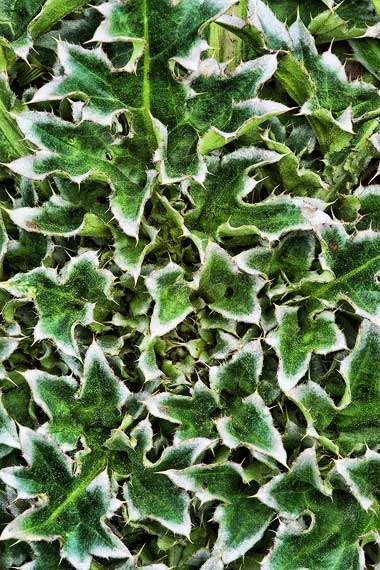 Wavy leaf thistle. I have always liked this photograph of an early spring flora delight. Later in the year like most thistles this will produce beautiful purple blooms that stand out against the landscape.

Thistles all seemed to get lumped together into a group of undesirable plants.  There are a few varieties that are considered noxious weeds. Bull thistle, musk thistle to name a couple can spread quickly and make land difficult to raise cattle on or establish other desired plants. Wavy leave is not one of those varieties along with it’s cousin tall thistle.  It can become a problem in overgrazed pastures but then overgrazing is a problem in overgrazed pastures.

Another lesson on don’t just a book by it’s cover. Most flora life has both a good and bad side. In my opinion wavy leaf thistle should be listed in the good column.